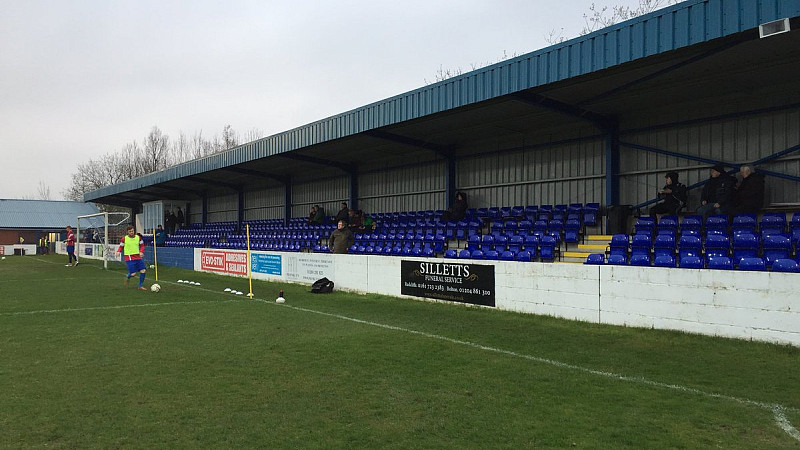 Peter Lee, the club photographer for Greater Manchester side Radcliffe FC, has died in a three-vehicle crash on the M60, the club has announced.

Emergency services were called to the incident on the clockwise carriageway near Junction 16 at Clifton Interchange shortly before 10.30pm last night.

Lee, 60, a father of two daughters, died at the scene. Radcliffe FC, who play in the Evo-Stik Northern Premier League, today tweeted: “We are absolutely devastated to inform you that our brilliant Club Photographer Peter Lee has sadly passed away following a car accident last night.

“He was a wonderful man and will be greatly missed by us all. Our thoughts are with his family at this terrible time.”

Lee made the national newspapers in September 2016 when he photographed what could have been a UFO in the sky near his home in Greater Manchester.