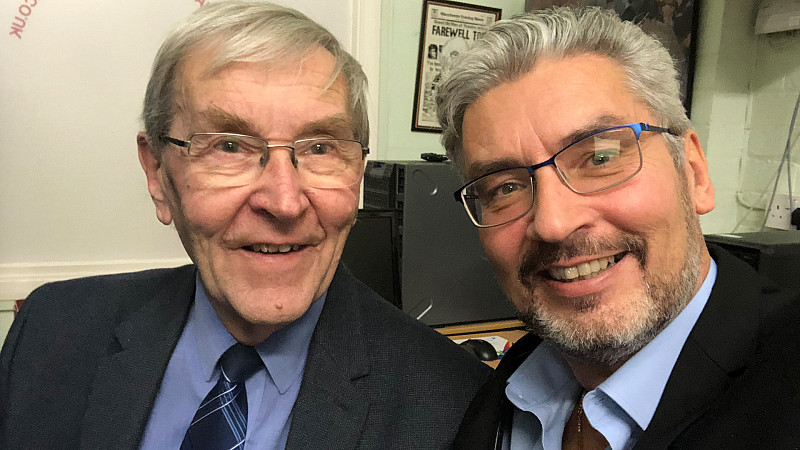 Founded by David Skentelbery in 1968, the operation is now headed up by his son, Gary.

Originally set up as a news agency, to provide exclusives and copy to national papers, it now runs an online newspaper and a series of monthly magazines, including Warrington Worldwide.

“My father is an incredible man and, despite being 80, he continues to enjoy the cut and thrust of making and breaking news for our online and offline publications,” said Gary Skentelbery.

“News is in the Skentelbery DNA, it’s what we’ve always done in the 50 years since Orbit News opened its doors for the first time.”

To mark the 50th anniversary, the team will be raising funds for the Tim Parry Jonathan Ball Peace Foundation.

“I was heading to play in a football match – so I was dressed in my goalkeeper kit – when I received the call into Orbit News from a national newspaper asking us to get to Bridge Street. I rushed to the scene, walking through the back streets and stepped straight into where the bomb had gone off. It was a scene I will never forget.

“Despite all the pain the town went through – and the families in particular - Colin and Wendy have since gone on to become special friends and we’re incredibly proud to champion the charity and all the amazing work they do in our 50th year.” 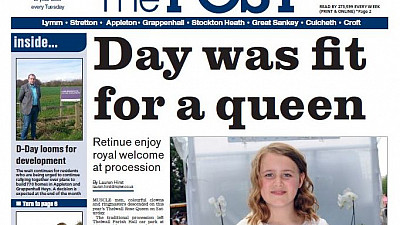 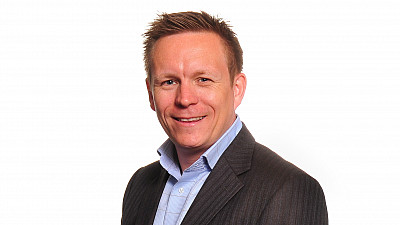 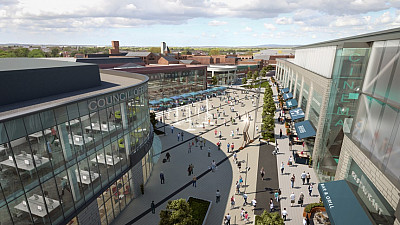