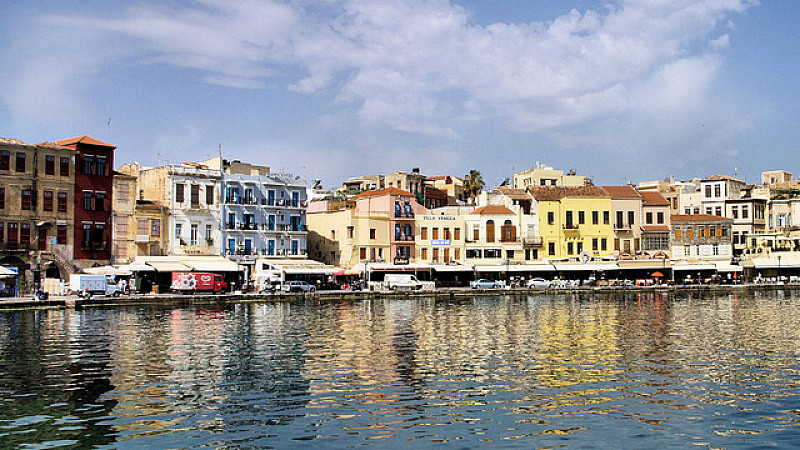 Journalist Bill Smithies, who started out on the Liverpool Post before spending five years as obituaries editor of The Guardian, has died aged 74.

The Preston-born journalist was also known in Manchester where he edited the Manchester University student newspaper in the 1960s as well as being as co-owner (with his mother) of the Manchester Independent.

In his own obituary at The Guardian today - on the pages he edited as part of the features department until his retirement in 2000 - Peter Fiddick writes:

“His most enjoyable assignment was the five years he spent running the obituaries department – and his most memorable moment when he was asked to organise a Christmas lunch for the comment section's staff and contributors at the Kolossi Grill, a local haunt.

“Asked whether they would like a belly-dancer, Bill took advice and accepted. During the inevitable consternation that greeted her appearance, Bill recalled, a leading feminist contributor was asked for her response: ‘She is a working woman – we should all support her!’”

On his retirement, he and his wife Sandy moved to In 2000 they moved to Spili in Crete where Smithies later established a wood workshop and Sandy opened a shop selling fashion and antique textiles.

He is survived by Sandy, sons Ben, Tom and Joe, and three grandsons.