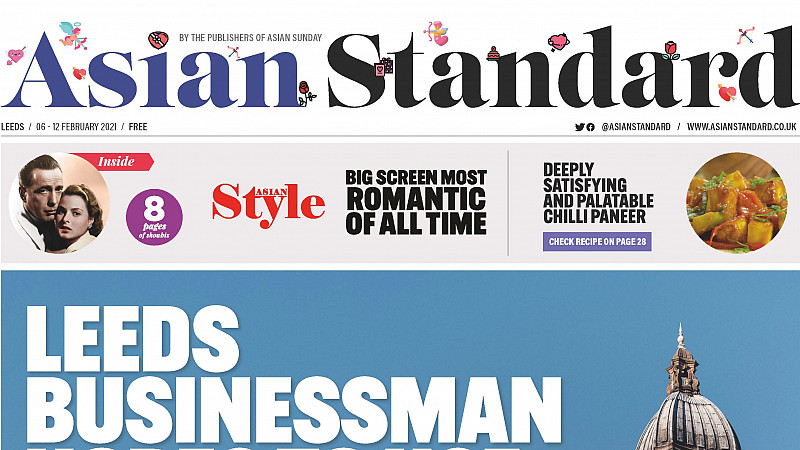 Asian Standard newspaper has announced a further expansion with the launch of a Leeds edition.

It's the paper's fourth regional edition after Bradford - where it was first launched in 2011 - Kirklees and Newcastle.

It will be available every Monday from major supermarkets as well as from leading Asian stores and Leeds businesses and can also be delivered on subscription to readers’ homes.

The growth has created two new jobs, for an additional reporter and delivery driver.

Managing editor Fatima Patel said: “We’ve held back for a while from going into Leeds, because, as a large regional hub, it’s very well served by media outlets, including some long-established major titles.

"But fans of our newspapers have been persistently pressing us for a Leeds edition, saying that what they want is the sense of belonging that’s generated by our family of publications.

“Now we’ve responded to the demand and brought out the new edition, we’re delighted with the results. There are 32 pages of news, information and features about the local Leeds community and we’ve got some very exciting stories planned.”

Asian Standard says it is planning to expand into a further six cities by 2025. 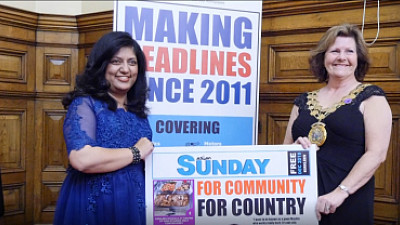 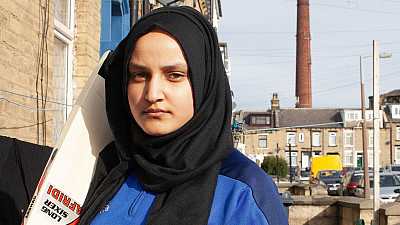 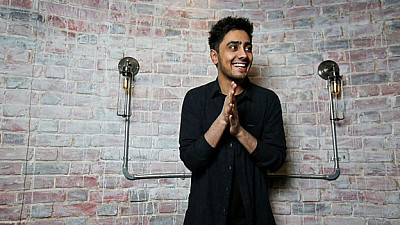