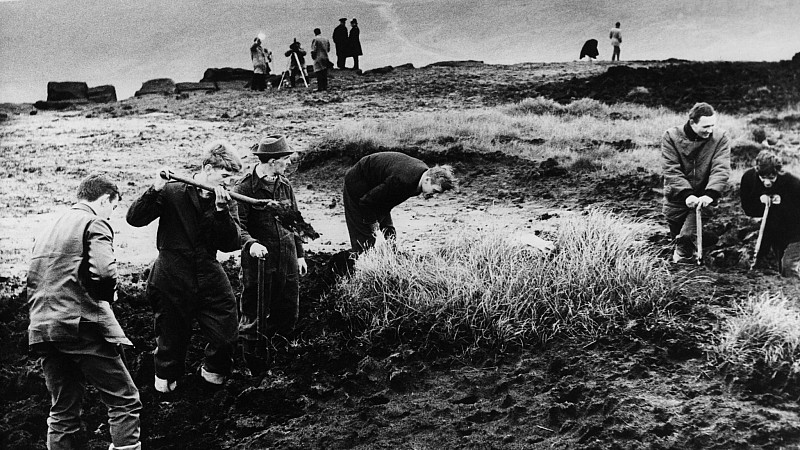 A veteran journalist who was the first on the scene of the Moors Murders has died at the age of 85.

Ian Bennett was the Saddleworth reporter for the Oldham Chronicle when it covered its most notorious crime in 1965: the murder of five children around Manchester by Ian Brady and Myra Hindley.

The Oldham Times reports that Bennett watched as police scoured the hills before finding and excavating the body of Lesley Ann Downey on October 16th, and he also reported on the finding of the second body, John Kilbride, five days later.

Originally from Warrington, Bennett also worked on the Warrington Guardian and was a former president of Saddleworth Golf Club.

He was pre-deceased by wife Marjorie and eldest daughter Jill, and he leaves a second daughter and two granddaughters. 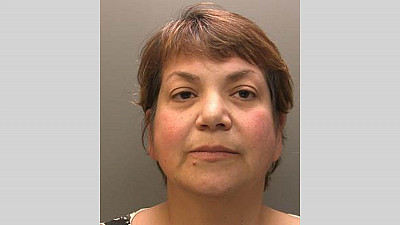