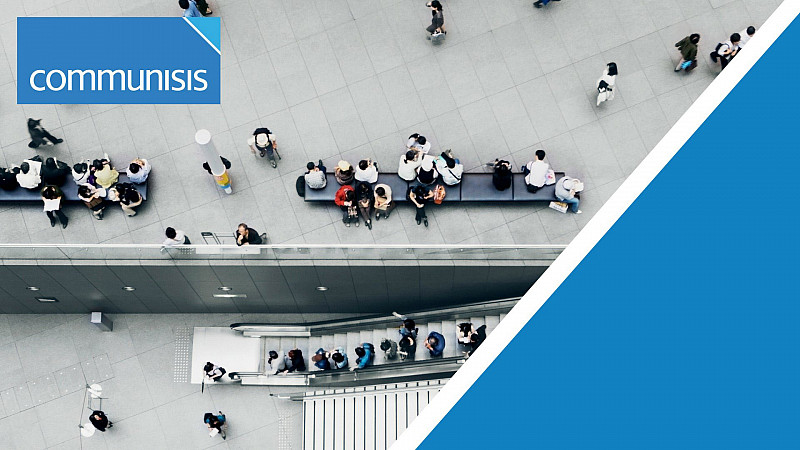 The members of the Unite union, voted for industrial action, following a dispute over pay.

In total 79 staff will hold the 48 hours of strikes, beginning on 28th August. There will then be 2 days of strike action on the Monday and Tuesday of each week, for the next 6 weeks. There will also be a continuous overtime ban throughout the period.

Workers rejected an 8% pay increase over 3 years, with the award being broken down as 2% in year one and 3% in years 2 and 3. They said they were “not prepared to accept a below inflation rise for year one after several years of below inflation pay rises.”

According to Unite, there was a 90% turnout, with members voting 77.5% for strike action and 77.8% for action short of strike action.

“Our members have endured years of below inflation pay increases which means that they have been becoming worse off year on year. Management needs to acknowledge this fact and table an improved increase,” said Unite regional officer Darren Barton.

“Rather than sit down with Unite and undertake further negotiations the company imposed the pay offer which has enflamed tensions.

“Unite remains fully prepared to sit down and resolve this issue before strike action begins but the ball is now firmly in management’s court.”

While Unite claims that management refused to return to negotiations, the company insists that they believed discussions were still ongoing.

A spokesperson added that they would do “everything they could” too avoid industrial action. 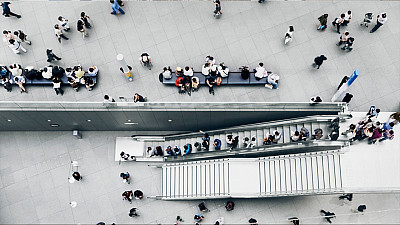 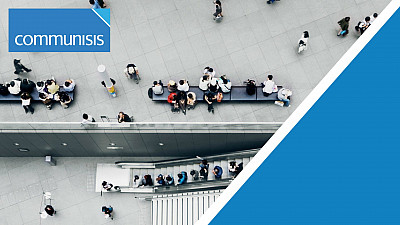 Revenues and profit up at Communisis