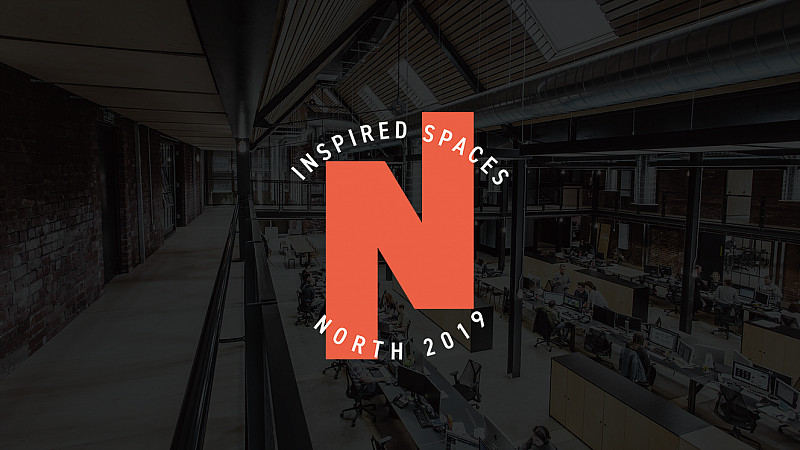 Inspired Spaces North is back, held in association with Active Profile - and applications are open until the end of July.

This marks the fourth year for the initiative, which celebrates the most breathtaking workspaces from the region. Last year's competition was won by Liverpool's The Tapestry, which was crowned best in the region following a poll that registered a total of 7,695 votes.

The judges for the contest are looking for the most inspiring workplaces, which will be profiled on the Prolific North website throughout September and October. After a competitive round of entries in 2018, the organisers are again looking for a two-minute video for submission - whether it's a professionally-made production or something shot on a smartphone.

Once the judges have released a shortlist of the most interesting workspaces from Cheshire, Greater Manchester, Merseyside, Lancashire, Yorkshire or Northumbria, the rest of the decisionmaking will be down to the general public - who are given the chance to vote for the number-one office.

This year, however, the entry period has been shortened - giving potential entrants only until Wenesday, July 31st to make submissions.

Once the shortlist have been profiled and the public vote has been conducted, the winner will be announced at a wrap party hosted by 86 Princess Street in Manchester city centre, where colleagues and peers will come together to celebrate in style.

Fill out the webform on the Inspired Spaces North page - along with your two-minute video, contact details, and contributing information - for a chance to win. 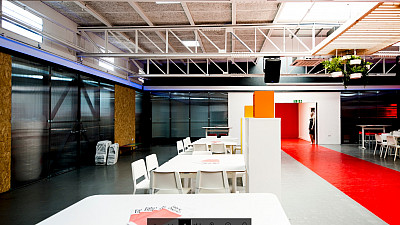