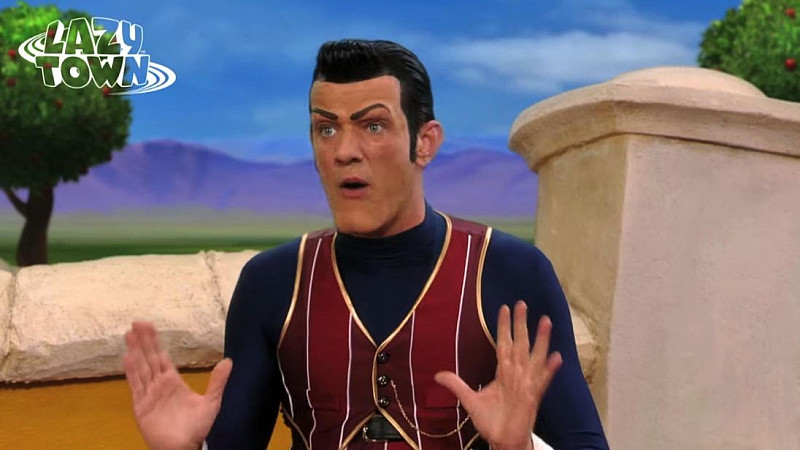 Icelandic actor Stefan Karl Stefansson, who played LazyTown villain Robbie Rotten, has died at the age of 43 from pancreatic cancer.

The children’s show was produced from 2004 to 2014 and became a favourite on CBeebies. The father of four was diagnosed with cancer in 2016 and believed it had been removed with surgery. However, in March this year he announced it had returned and was inoperable.

Stefansson often shared news of his treatment with fans on social media.

Earlier this year he released a statement which read: "It's not until they tell you you're going to die soon that you realise how short life is. Time is the most valuable thing in life because it never comes back.

"And whether you spend it in the arms of a loved one or alone in a prison cell, life is what you make of it. Dream big."

His wife Steinunn Olina paid tribute to her husband on Facebook.

”Stefan's family wants to express their gratitude for the support and warmth received in recent years, and to express their deepest sympathy to the many friends and fans of Stefan Karl," she wrote.

The show followed the life of a pink-haired eight-year-old girl named Stephanie and her superhero companion Sportacus, who attempt to liven up the inactive town she has moved to. Robbie Rotten, the show's villain, attempted to thwart their schemes.

LazyTown was produced in Iceland and translated into dozens of languages and aired in more than 180 countries. Robbie Rotten's popularity continued even after the show ended, wih his face being used in memes on social media. 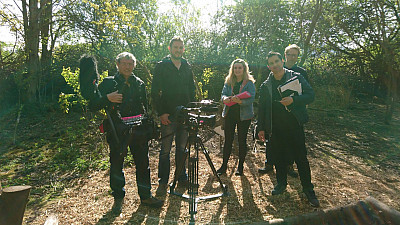