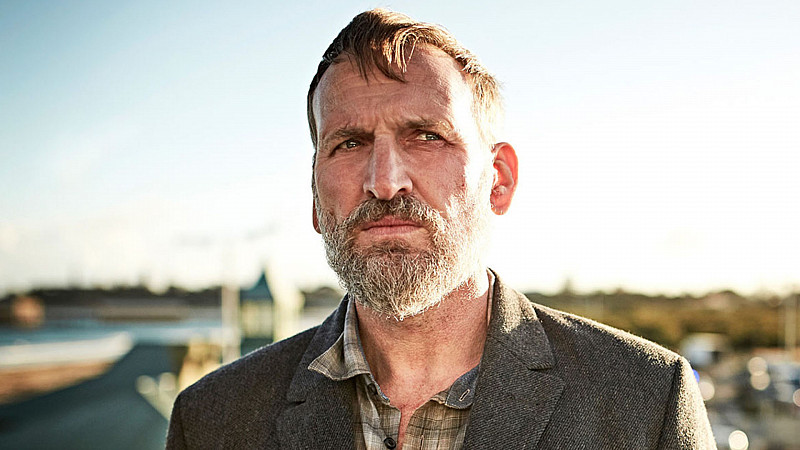 Now in its 3rd year, it opens with the season 2 premiere of Sky Atlantic’s Westworld.

A new In-Memoriam strand is dedicated to celebrate outstanding series “that left us too soon, with those who brought them into this world.”

The first will look at Dennis Kelly’s Utopia, with Kelly and some of the cast of crew.

There will also be a series of panels and workshops with expert panellists from Danger Mouse’s Andrew Burrell, to EastEnders writer, Lisa Gifford.

The festival takes place from 3rd to 6th May. 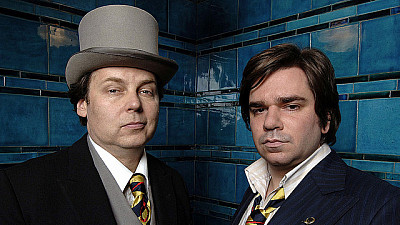 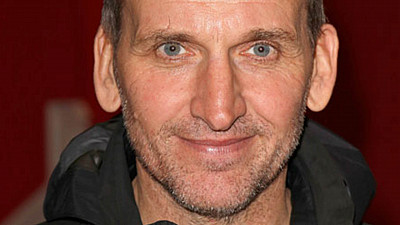 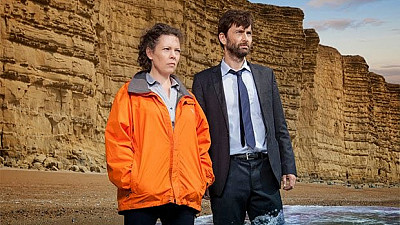