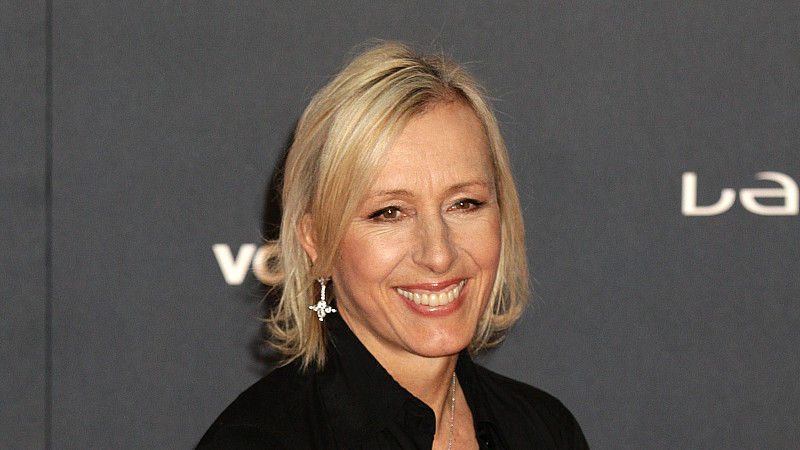 Martina Navratilova has accused the BBC of valuing male voices more than women’s after revealing that she is paid 10 times less than John McEnroe for working at Wimbledon.

The nine-time Wimbledon champion told Panorama she is paid about £15,000 by the BBC for her commentator role at the Championships, while last year’s list of the Corporation’s top-earning talent showed that McEnroe earns between £150,000 and £199,999 for the fortnight.

Navratilova said: “It was a shock because John McEnroe makes at least £150,000 ... I get about £15,000 for Wimbledon and unless John McEnroe’s doing a whole bunch of stuff outside of Wimbledon he’s getting at least 10 times as much money.

“We were not told the truth, that’s for sure. It’s still the good old boys’ network. The bottom line is that male voices are valued more than women’s voices.”

BBC Sport defended the discrepancy, saying McEnroe’s role was of “a different scale, scope and time commitment”, to Navratilova’s, adding: “They are simply not comparable.”

“Along with Sue Barker, John is regarded as the face of our Wimbledon coverage,” a spokesperson added. “He is a defining voice within the BBC’s coverage.

“He is widely considered to be the best expert/commentator in the sport, highly valued by our audiences and his contract means he cannot work for another UK broadcaster without our permission. His pay reflects all of this – gender isn’t a factor.”

Panorama estimated that McEnroe, who won Wimbledon three times, appeared about 30 times for the BBC at the Championships last year, compared with Navratilova’s 10 appearances.

Meanwhile, former China editor Carrie Gracie, who resigned from her role in protest at pay inequalities with other editors, told tonight's Panorama, 'Britain's Equal Pay Scandal', that she could leave the Corporation. Gracie moved into a job with the BBC News Channel, paying £180,000 a year, when she left the China editor role.

Former BBC news presenter Maxine Mawhinney also revealed that she is considering bringing a case against the broadcaster over pay. Fran Unsworth, the BBC’s director of news and current affairs, told Panorama: “We don’t think we have acted illegally in regard to equal pay. That doesn’t mean, however, there won’t be instances and cases where there is inequality and we need to address those.” 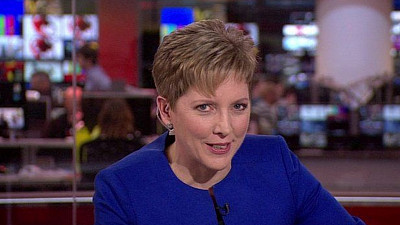