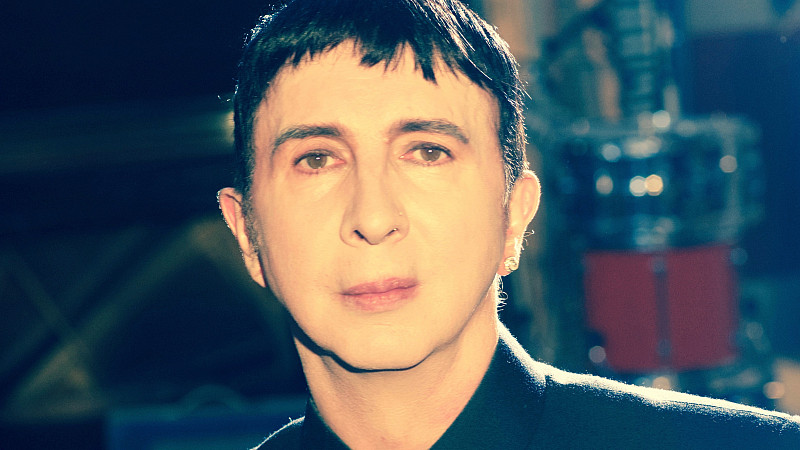 Radio indie Made in Manchester has made a three-part music series with former Soft Cell frontman Marc Almond for BBC Radio 2.

Almond is joined by his friend and record producer Tris Penna for the programmes, which trace the evolution of Torch songs and Torch Song singers from the early part of the 20th century to the present day.

The programmes are produced by Ashley Byrne and Kurt Brookes.

Brookes said: “It’s a great series in which Marc’s passion for this genre really comes through.” 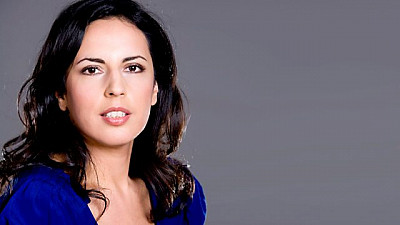 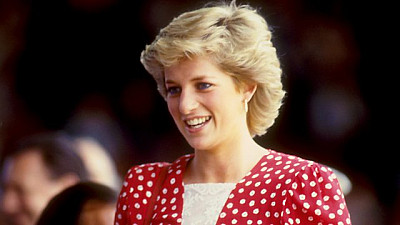