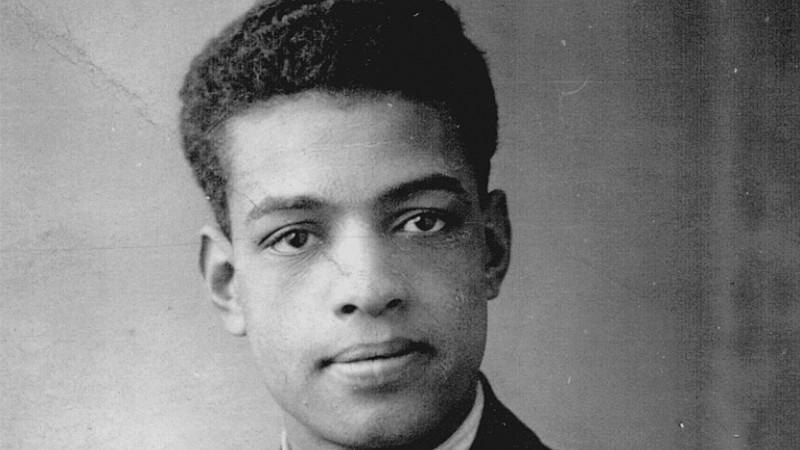 Commercial production company, MindsEye, has announced that its first feature film will be Champion, about Manchester boxer, Len Johnson.

Johnson was born and raised in the city to a father from Sierra Leone and an Irish mother. He overcame extreme adversity to become one of the country’s leading middleweights in the 1920s and 1930s.

His 93 career wins meant he was destined to become British Champion, but he was blocked by the boxing authorities because of the government-backed “colour bar.” That meant that only fighters of white parents could claim Championship status.

Guy East (Rush, Sliding Doors, The Woman in Black, The Ides of March) is on board to executive produce the film.

"We are delighted to be partnering up with Guy East and Winsome Pinnock to bring Len Johnson's timely, and until now virtually unknown story to screen,” said Hughie Phillips, MindsEye’s co-founder and CEO.

“Len Johnson was a man born ahead of his time, whose dignity and resilience saw him overcoming the odds in the most courageous of ways. Len leaves with us a victorious and crucial legacy, and one we cannot wait to share with audiences around the world, finally giving Len the recognition he deserves."

Last year, a petition was launched to have Johnson commemorated with a statue in his home city. This was supported by Anthony Joshua and Ricky Hatton as well as Mayor of Greater Manchester Andy Burnham.

MindsEye stated that Champion would tell a “bittersweet yet uplifting story of triumph over tragedy.”

The film is being produced by Hughie Phillips and Katie Mavroleon. 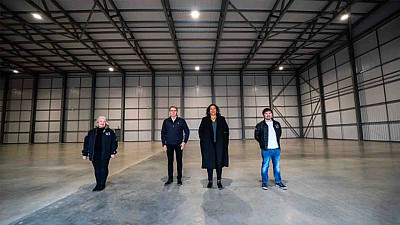