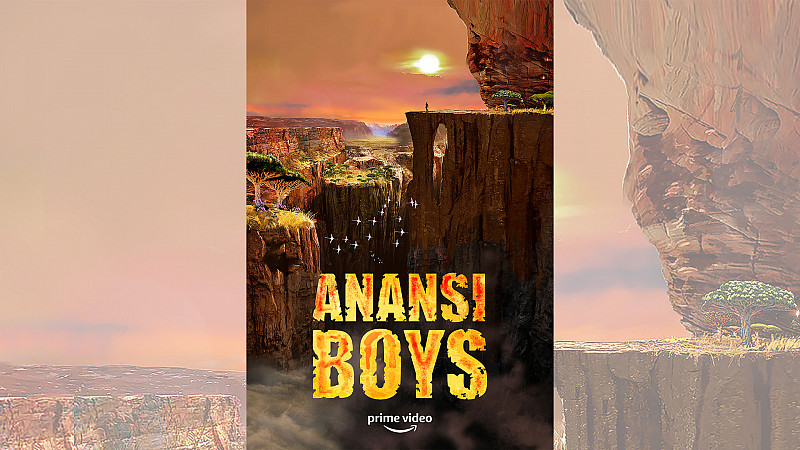 It will be produced by MediaCityUK’s Red Production Company and Endor Productions, alongside Amazon Studios and The Blank Corporation.

“Anansi Boys began around 1996, from a conversation I had with Lenny Henry about writing a story that was diverse and part of the culture that we both loved.  I wrote a novel, an (I hope) joyous and funny book about a dead god and his two sons, about birds and ghosts and beasts and cops, based in Caribbean and African tales.  It was my first number one NYT Bestseller and went on to become a beloved and award-winning book,” explained Gaiman.

“Anansi Boys as a TV series has been a long time coming -- I first started working with Endor and Red on making it over a decade ago. We needed Amazon Prime to come on board and embrace our vision, we needed a lead director with the craft and vision of Hanelle Culpepper, we needed the creative and technical wizardry of Douglas Mackinnon (who worked out how we could push the bounds of the possible to shoot a story set all over the world in a huge studio outside Edinburgh), and we needed the rest of the amazing talents that nobody knows about yet.

“I am thrilled that Sir Lenny Henry is one of our executive producers. He was there when it was conceived, he narrated the audiobook and he has kept the heart of the production true.”

The 6-part series will premiere exclusively on Amazon Prime Video in more than 240 countries and territories worldwide and will begin shooting in Scotland later this year.

Anansi Boys follows Charlie Nancy, a young man who is used to being embarrassed by his estranged father. But when his father dies, Charlie discovers that his father was Anansi: trickster god of stories. And he learns that he has a brother. Now his brother, Spider, is entering Charlie’s life, determined to make it more interesting but making it a lot more dangerous.

“No one can weave a story of fantasy, humour, and deep emotion quite like Neil Gaiman, and Anansi Boys is a funny, weird, wonderful ride.  We’re so happy to have Neil, Lenny, and Douglas bring their vision for Anansi Boys to the screen for our Prime Video customers around the world,” added Vernon Sanders, Co-Head of Television, Amazon Studios. 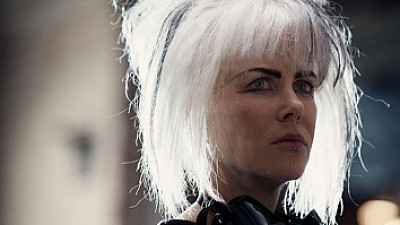