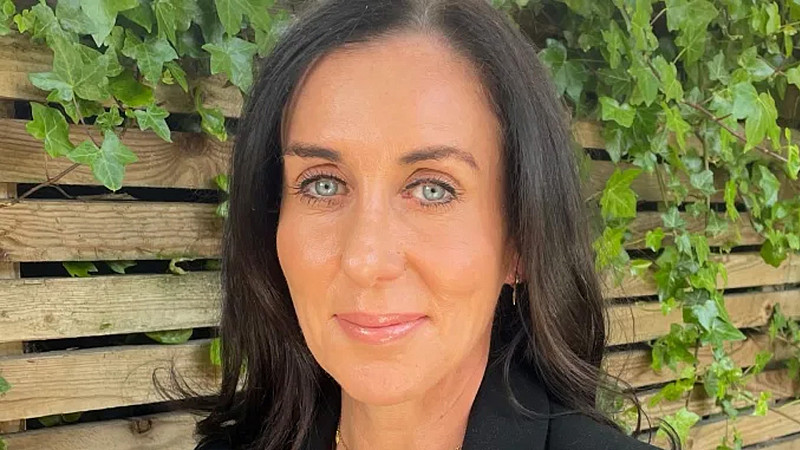 Michaela Fereday, the Head of Production at Red Production Co is moving to Sony Pictures Television.

She joins Sony next week as SVP of Scripted Production and will be responsible for series made by Sony Pictures Television (SPT) International Production as well as overseeing its US and international scripted shows in the UK and Europe.

Fereday was Head of Production and an Executive Producer on many of Red Production Company’s biggest series, including It’s A Sin, Ridley Road, Finding Alice, Scott & Bailey, Happy Valley and Safe.

“I have always enjoyed SPT’s premium scripted output which feels close to the productions I have worked on over the years, connecting with an audience through quality storytelling and entertaining drama,” said Fereday.

“This is a fantastic, international role and SPT producing their own premium scripted IP is a ripe opportunity.”

She will be reporting to Brendan Fitzgerald, SVP of International Co-Productions, who said that Sony had made a “big push” into “international premium scripted series over the past 36 months.”

"Michaela’s credits read like a roll-call of the UK’s most popular dramas of the past decade. The energy and breadth of experience she is going to bring to this global role are incredibly exciting,” he added.

Red Production Company is based at MediaCityUK.