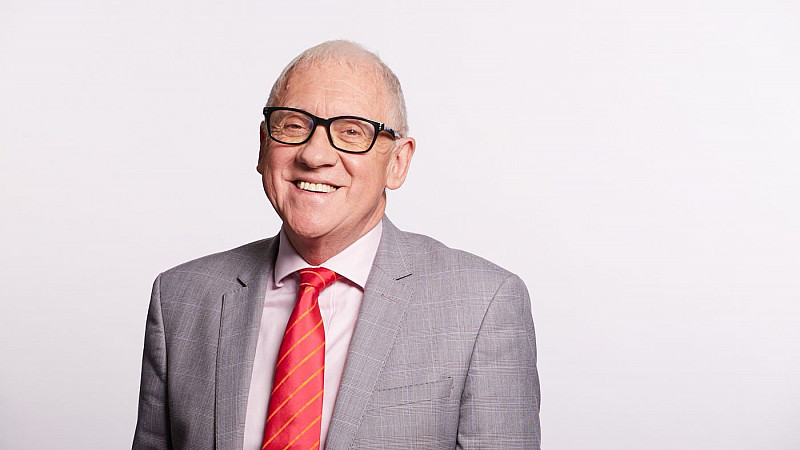 Harry Gration has presented his final Look North show, after 42 years at the BBC.

The emotional broadcast featured many of his highlights as well as a number of special guests, including former Leeds United manager, Howard Wilkinson and cricket umpire, Dickie Bird.

The BBC said they’d received “thousands of messages” from viewers who’d been affected by Gration over the years.

The news team also surprised him with a link up with his “old pal” Sir Michael Parkinson.

We surprised Look North presenter Harry Gration on his last day with a chat from his 'old pal' Sir Michael Parkinson.

Watch this heartwarming conversation between two dear friends about @GrationHarry's career at the BBC. pic.twitter.com/1bS604Qve3

Ending the show, Gration expressed his “sincere thanks to all my colleagues and all the viewers.”

He joined the BBC in 1978, initially filing reports for the broadcaster when he was still working as a history teacher in the 70s. He joined Look North in 1982.

In 2013, he was awarded an MBE for services to broadcasting. 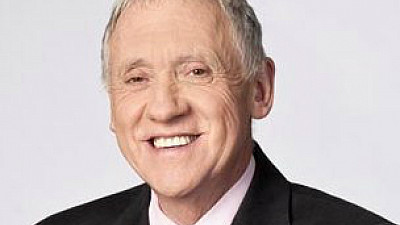 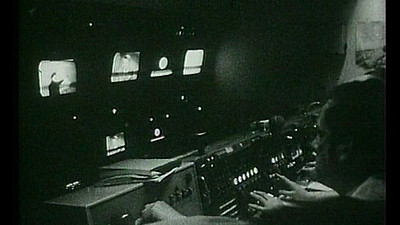 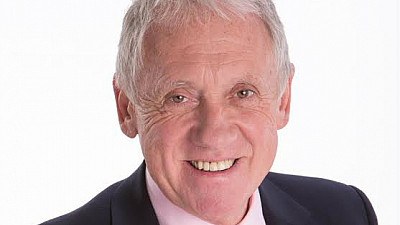