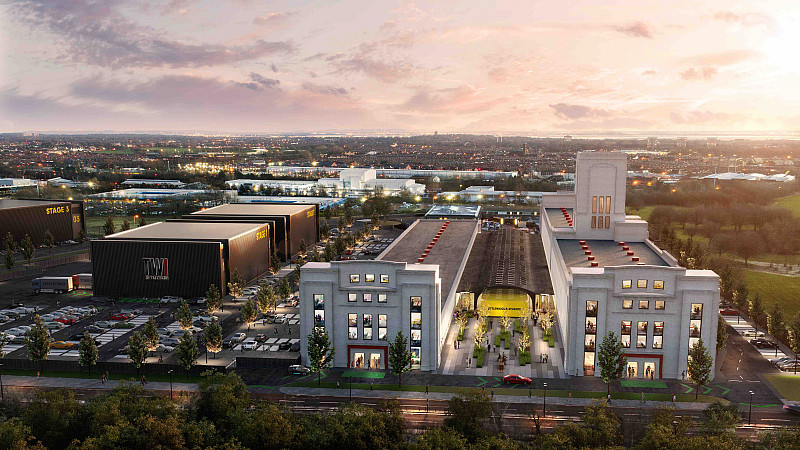 Liverpool John Moores University has signed a deal to become the education partner of the £54m Littlewoods Film and TV Studios and will take 75,000 sq ft of space at the site.

In June 2018, Prolific North revealed that the University was in talks about taking a building on the 10-acre site, which is due to be operational by 2023.

LJMU will open an Entertainment Technology Centre at the studios, in conjunction with Hugh Baird College, focusing on professional training for TV and film.

The Centre will be located alongside Twickenham Studios and provide a direct link between academia and industry, offering a range of further and higher education courses.

Mayor Joe Anderson said: "The University has a fantastic screen school and their involvement will add a unique educational element to the project.

"This partnership will provide invaluable career making experiences for students. It's a great development, one which will further strengthen the city's reputation in this key creative sector and develop a solid platform to support more productions and jobs in the future."

LJMU Vice-Chancellor Professor Ian Campbell added: "Our intention is to keep Liverpool ahead of the game, so the combination of training and talent pool are a key part of the recipe.

"Our renowned Screen School prepares professional film-makers, producers, digital artists, journalists and scriptwriters, and we will be working closely with our industry partners to ensure the talent pipeline supports this key sector in Liverpool’s economic future."

Adam Higgins, co-founder of CAPITAL&CENTRIC, which is developing the site in conjunction with Liverpool City Council, said: "Getting an education partner on board has been what we've been waiting for and it will ensure that local people have the right skills to take advantage of the huge opportunities on offer.

"Clustering film and TV with education is something pretty unique and Littlewoods Studios will be the biggest facility of its kind in the UK."

A £17m funding commitment from the Liverpool City Region Combined Authority's Strategic Investment Fund for the site was announced last month. A huge fire in September 2018 damaged the floor and roof of the west wing of the Littlewoods Building, but developers CAPITAL&CENTRIC insisted the project would go ahead as planned. 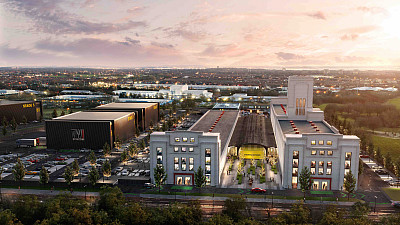 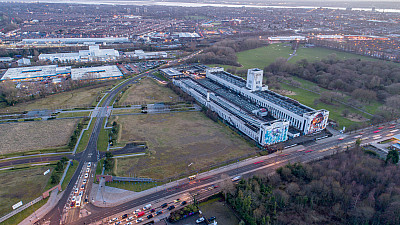