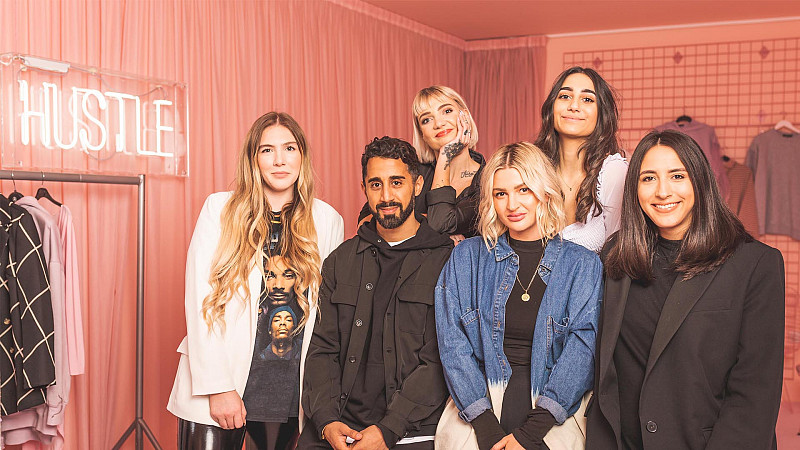 Manchester-based Missguided will be the subject of a 4-part documentary, made by Hat Trick’s Pulse Films.

The Channel 4 series airs next week and will focus on the ups and downs of the fashion brand, which went from enormous success, to a £26m loss in 2018.

Cameras will go behind the scenes at its Manchester headquarters as the company seeks to return to its former glory.

“Whilst there’s an extraordinary story to be told in the success and future plans of Missguided, there’s a cost beyond the price tag,” explained Hat Trick.

“The company must address the way it operates globally, and how to move forward in an ever-changing, ever-ethical clothing industry.”

Accorded to the online retailer, Inside Missguided will also show how it opened new stores, “sealed multi-million-pound collaboration deals with A-List celebrities and continued to do battle with its fashion house rivals.”

TRAILER l Inside Missguided: Made in Manchester l Starts Next Wednesday 10pm 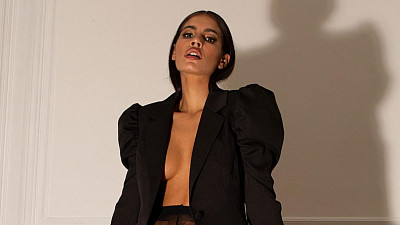 Missguided ad banned for being sexist 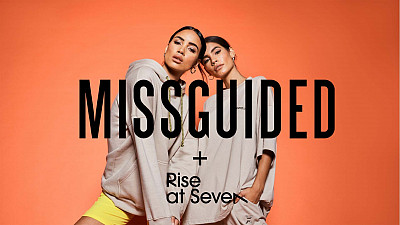 Missguided appoints Yorkshire agency for UK and US growth