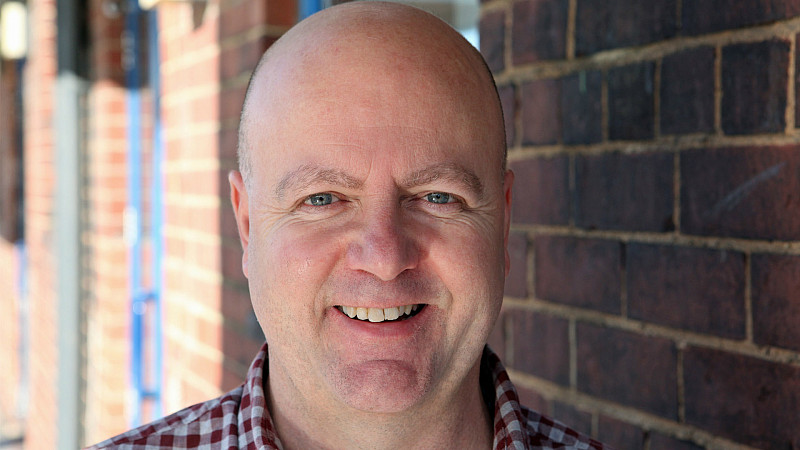 The operation, which was previously based in London, has moved to Leeds with Heppell named Senior Portfolio Manager.

“Hugo has a wealth of experience and we’re delighted he’ll be joining us from Screen Yorkshire. His appointment is the final piece in the jigsaw for the growth fund team and couldn’t be better timed as we’re looking forward to a busy year,” said Caroline Murphy, Head of the Indie Growth Fund.

He’ll report directly to Murphy and manage the portfolio of companies that the fund has invested in.

“From This Is England to Ackley Bridge via Red Riding, it has always been a pleasure working with Channel 4, and I’m excited to join the Indie Growth Fund,” added Heppell, who’ll join in April.

“It has been a privilege to have worked for Screen Yorkshire, finding great projects and helping the region to grow to the point that Channel 4 chose to base its National HQ in Leeds. I’m really looking forward to working with the indie sector across the UK in new ways, especially at a time of such dynamic change for our industry.”

During his 16 years at Screen Yorkshire, he helped establish the organisation’s Yorkshire Content Fund, which invested in films and high end television including Peaky Blinders, National Treasure and most recently Official Secrets. 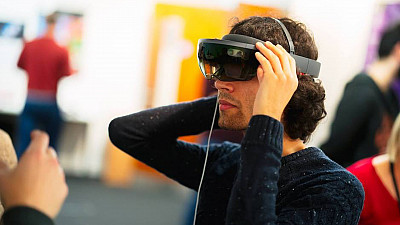