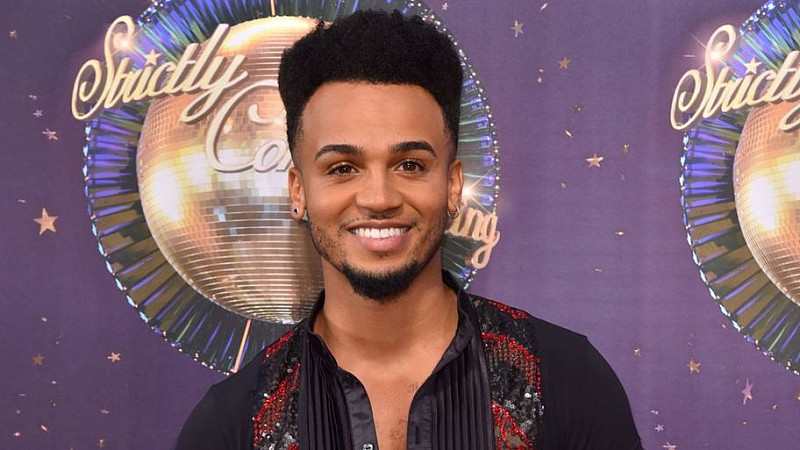 Former JLS singer-songwriter Aston Merrygold is to join the cast of hit CBBC show Almost Never, which returns to the channel and BBC iPlayer in late October.

The comedy-drama follows the ups and downs of band The Wonderland, made up of Harry, Nate and Oakley, as they try to make it big in the music industry alongside their arch rivals Girls Here First. After a successful first series, Merrygold joins the cast for series two, which begins later this month.

Merrygold, who appeared in Strictly last year, said: “I’m super excited to join such a talented cast and hopefully use some of my experience in the music industry as inspiration for my role. I can’t wait to get stuck into such a fantastic series."

The first series of Almost Never featured guest appearances from Fleur East and Tess Daly. Episodes 1-6 of Series 2 will be available on iPlayer towards the end of October, alongside the TX of the first episode on CBBC. 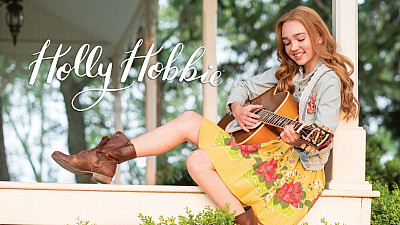 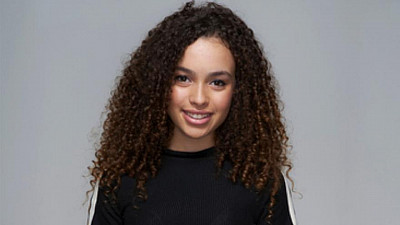