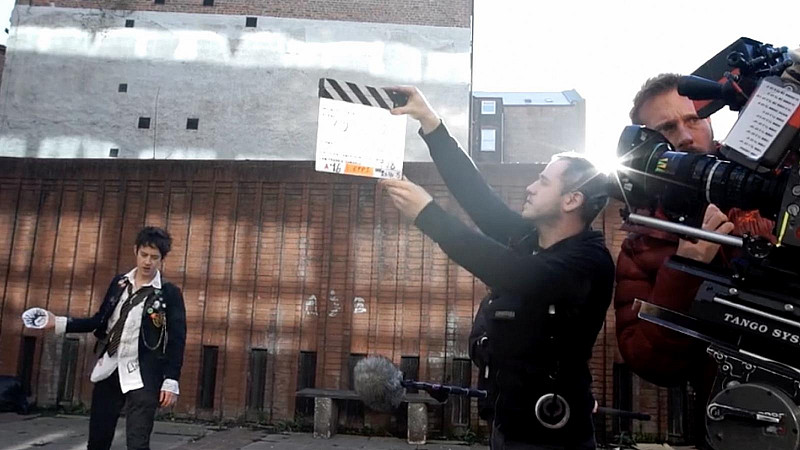 Screen Yorkshire has hired Chris Hordley as production liaison manager as part of its plans to launch a regional film office later this year.

It marks a return to the organisation for Hordley who first joined in 2004. In 2011 he moved to Creative England, where he helped establish England’s first national film locations database. Prior to that he was at ITV Yorkshire, latterly as location manager.

“As the first point of contact for producers wishing to film in the region, I can think of nobody better than Chris. He is hugely experienced with an encyclopaedic knowledge of production services and a comprehensive understanding of the industry landscape of Yorkshire and Humber,” said Sally Joynson, chief executive, Screen Yorkshire.

“These skills will be fundamental to Screen Yorkshire’s future growth and I look forward to working with Chris, as we build the range of services we can offer producers to attract exciting new opportunities to the region.”

Hordley will report directly to Joynson when he joins later this summer. His role will be to advise on regional filming locations, studios, production facilities and crew.

“I’m delighted to be teaming up with Sally and Screen Yorkshire to lead on delivery of Yorkshire & Humber’s regional film and TV production service. This opportunity marks an exciting new stage in the development of Screen Yorkshire and will build on my established track-record of attracting production to Yorkshire. I look forward to shaping the future of a first-class service for production companies filming in the region,” he stated.

The new film office, which opens in the autumn is a key part of its 5-year growth plan. This is supported by local authorities, education partners and the BFI. 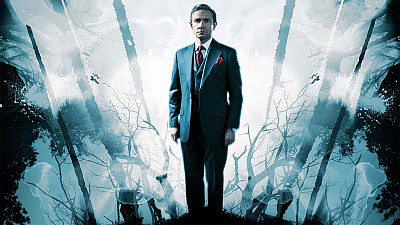 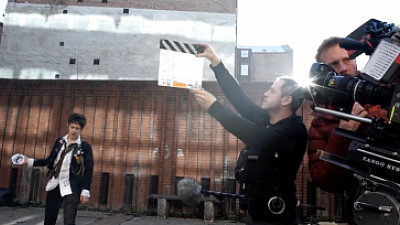