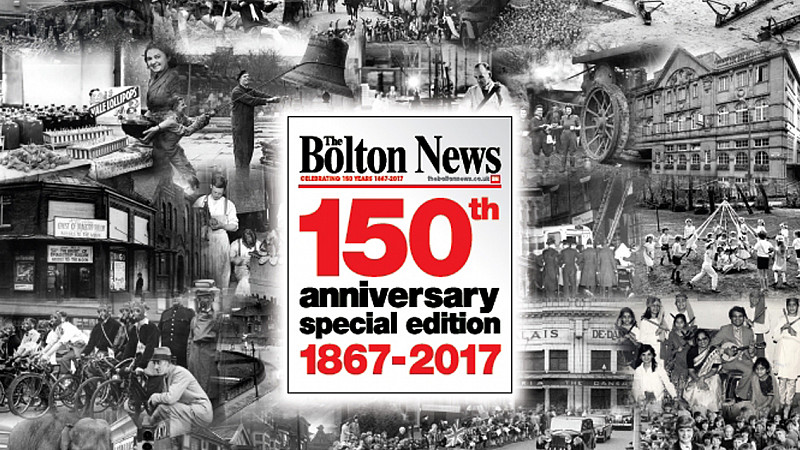 Newsquest has announced the new editor of The Bolton News, succeeding Ian Savage who stepped down earlier this year after a decade in the role.

“Karl is clearly a rising star in the industry whose talent and drive will be a great fit with Newsquest’s strategy and vision,” said editorial director, Toby Granville.

“I’m delighted he’s joining us and I look forward to seeing Karl lead The Bolton News to even greater success.”

Holbrook added that it was “an honour” to be named the paper’s 13th editor in its 150 year history. 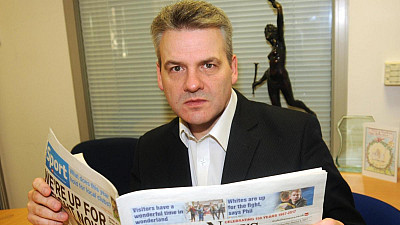 Bolton News editor to step down after 10 years 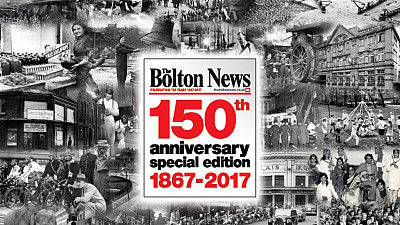 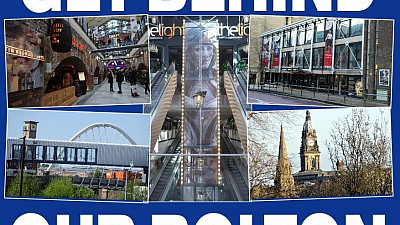