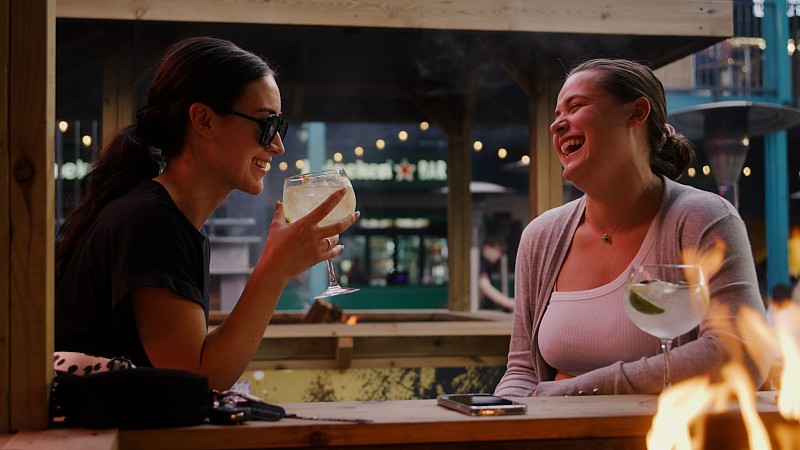 Sheffield-headquartered Jaywing has partnered with video production company Dead Pixel Films to create a new brand film for the University of Sunderland.

The two agencies have collaborated to create the film which aims to showcase the university and its offering by capturing a range of people, graduates and facilities.

Manchester-based Dead Pixel Films were brought in to film, direct and edit the production which includes a voice over from BBC’s Lauren Laverne.

The film was conceptualised by Jaywing’s creative team, which was filmed over three days and features over 25 scenes across more than six locations in Sunderland.

The project is part of a wider marketing campaign between Jaywing and the university to increase student enrolments and to highlight the university’s recent investment to bolster a number of faculties.

Jane Oswald, Head of Marketing at the University of Sunderland said: “We loved the concept from day one and thought that it really focussed on why we’re here, which is to get our students there (wherever that may be for them).

She added: “Both Jaywing and Dead Pixel were brilliant to work with and managed to capture our city in a way that I’ve not seen before.” 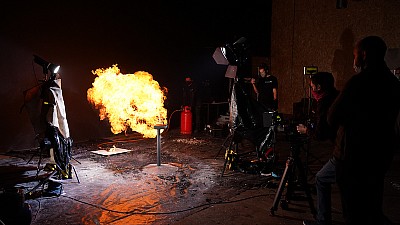 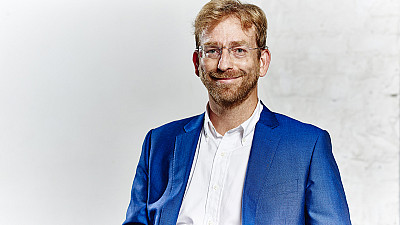 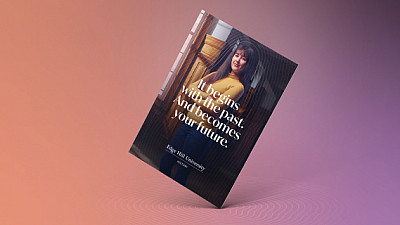