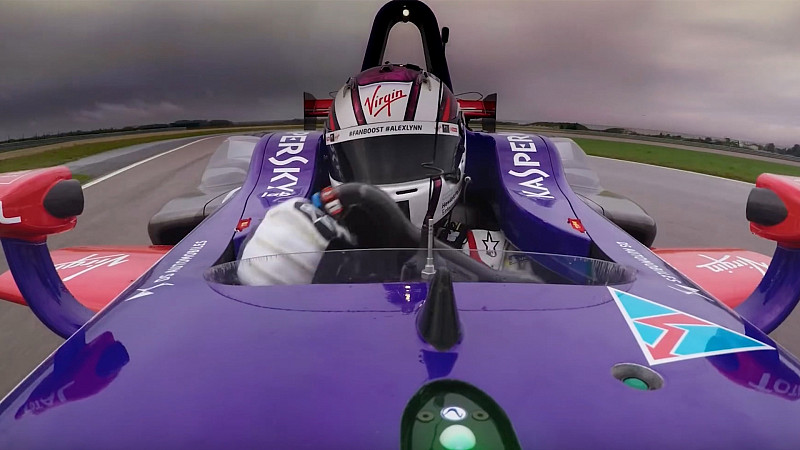 After last year’s race around MediaCityUK, this time, the production relocated to Paris and Silverstone.

Directed by David Schofield, the team used drones and a Russian arm - a vehicle mounted crane.

Visual effects and projections were then added by Rabble Post, as well as the grade and sound design. 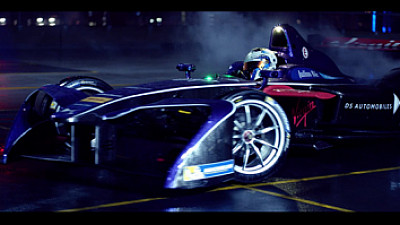 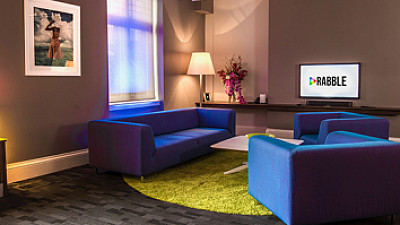 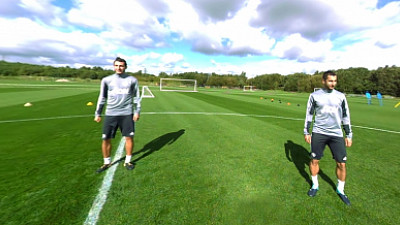