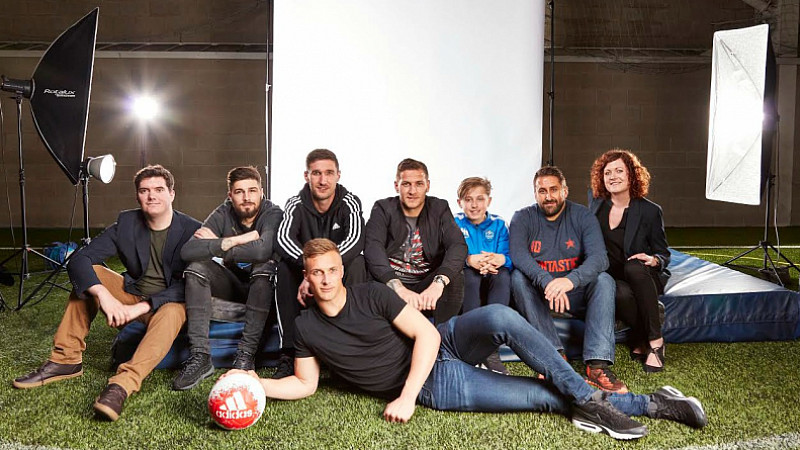 The agency also worked on the retail advertising assets for the kit in line with the Forged in Steel campaign, embracing the values of "passion and strength" that carried the team to promotion to the Championship.

Five of the first team players took time out to model the home, away and goal-keeper kits. The shoot took place at StealPhalt Football Academy on the interior AstroTurf pitch. Players involved in the photoshoot were Billy Sharp, Simon Moore, Kieran Freeman, John Fleck, Jack O’Connell and Chris Basham.

Fantastic also produced a short behind the scenes video to accompany the launch.

Emma Wylie, head of marketing services at Sheffield United, said: “Fantastic Media had already set the proposition for the Forged in Steel campaign and previously worked on the 2016/17 kit launch campaign. We are always amazed by their attention to detail and the creativity they bring to the team.” 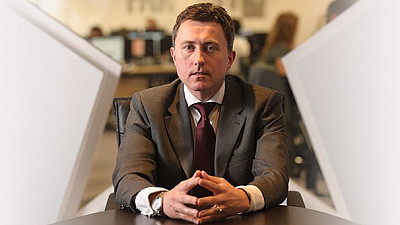