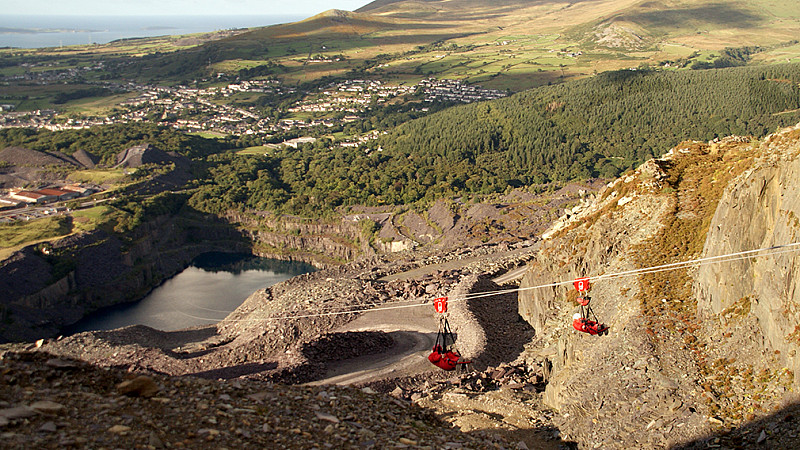 Weber Shandwick Manchester has been appointed to handle the launch of Zip World Llechwedd in Snowdonia.

The attraction lets people fly down 10km of wire in teams of 4, reaching speeds of up to 60mph.

Weber Shandwick will be running an integrated media and social media campaign to drive ticket sales and promote Snowdonia as “the zip wire capital of the world.” It follows a 2013 campaign the agency ran for Zip World Bethesda.

The new destination will offer educational underground tours and a journey through North Wales’ mining past.