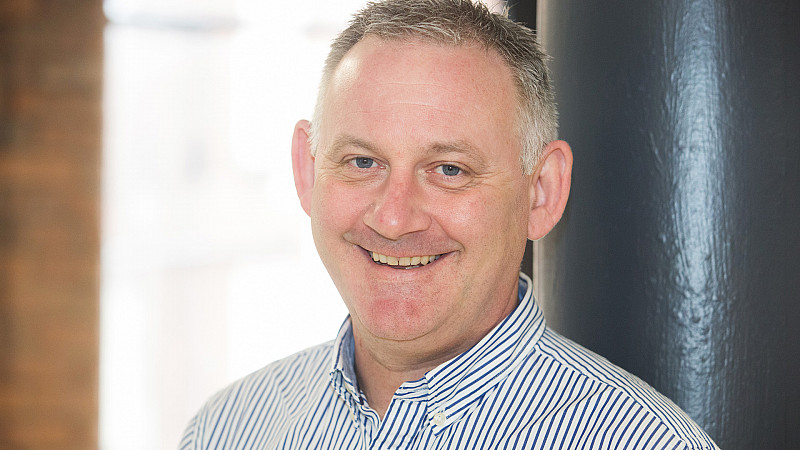 Wisdom has it that young people love all things digital, while old fogies like me are stuck tuning in to their wireless radios. That isn’t, however, always the case, writes Nigel Hughes, board director of Havas PR UK.

Brands are, in fact, facing a huge challenge to combat younger people’s anxiety over the future of AI and tech, as they suffer due to the pressures of projecting the perfect image. That’s not conjecture, but the results according to a new Havas study of more than 12,000 people.

The new report examined the future of AI and people’s attitudes to the future of technology. It found that in the UK, men were three times as likely to agree they could have a relationship with a robot in the future, compared to women (13% versus 4%).

The data also suggests that men in the UK are also more likely than women to prefer their social media lives to their real ones, with nearly 20% preferring the virtual world of social media, double the number of women who agreed (10%).

Despite this growing connection to the online world for some, there was widespread consensus (70% of respondents) that smartphones are weakening human bonds, yet it is younger people who are feeling the worst effects of this.

According to the study, younger people are more likely to feel depressed about their own lives after looking at other people’s social media channels.

This is why brands need to stop playing to stereotypes, and take more responsibility in understanding the pressures caused by social platforms. Here in Manchester, we have a thriving digital, retail and technology scene, and are in the perfect place to lead the way in helping improve young people’s self-esteem.

This is important because while filters and AR can, on the face of it, help improve people’s perceptions of the world around them, the study revealed that nearly half (42%) of 18-34 years olds felt unhappy about their own lives after comparing themselves to others on social media. Yet only half (21%) of 35-54 year olds said the same, suggesting that it is not the radio-listening old fogies who lack the emotional framework needed to process this virtual reality.

Another area of tension for our younger people is the fact that 40% of people aged between 18 and 34 are concerned that AI will replace their jobs with robots in the future and ‘leave millions unemployed’. People aged 55 and over, meanwhile, were most likely to think AI will liberate humans from repetitive tasks, giving us more time to enjoy life (62% versus 48% of 18-34 year olds).

Despite the pressure of the growing influence of technology, the study also revealed younger people are using technology to change the way they shop and share recommendations. In fact, 18-34 year olds said they were more likely to be influenced on a purchasing decision by a blog or online forum than brands’ own websites (21% versus 19%). The same age group are also twice as likely to use smartphones to look for coupons while in a physical shop than 35-54 year olds (41% versus 23%).

The millennial generation are also keen reviewers, with 36% saying they are likely to share a good experience with a brand online, yet only 29% of the same group would share that same experience on the brand’s own social customer channels. This indicates that brands looking to harness the power of social advocacy face a battle against the need for younger consumers to maintain their own self-publishing and image.

Overall, the future of AI is definitely a cause of tension for millennials, and while self-publishing on social media will continue to change consumer behaviour, brands looking for something in return may be disappointed.

Instead, the bigger opportunity is for organisations to involve younger people in the direction of tech development, helping to put them at ease and contribute in a way that removes both the artificial images that dominate social media, and the looming threat of a robotic workforce.

I’d be keen to hear about firms in the North West who are already taking steps in this area.

Nigel Hughes is a board director of Havas PR UK. 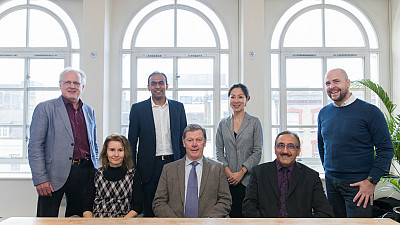 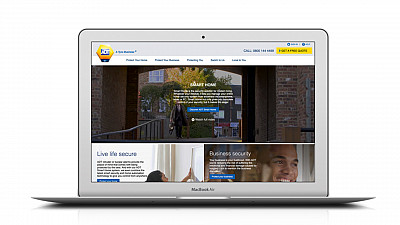 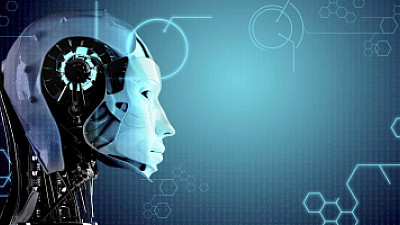 York conference to show businesses how to use artificial intelligence