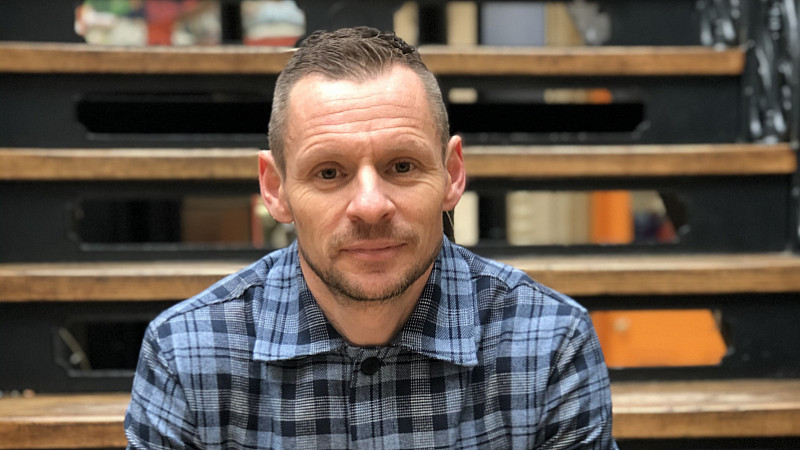 Boutique, founded in 2012 by managing director Simon Bollon, is considering a shift to employee ownership in growth plans as a “people-first” organisation.

“I’m just the captain of the ship right now and steering it in the right direction,” Simon Bollon told Prolific North, on explaining how he would be interested in proceeding with an employee ownership route in the future, rather than a sale.

“I want it to be able to live beyond my time. I’ve seen a lot of agencies live and die with the founders and owners,” he added.

Boutique, which works across media, digital and PR services, has worked with various clients including Vitl on its TV ad campaign for Channel 4 earlier this year.

The legacy of Boutique is vital to him and he believes it is important that it is shaped to ensure it has a lifespan beyond the next few years.

The appeal of employee ownership is that the control and decision making stays within the business and it offers security in the long-term, he explained.

Despite the COVID pandemic, it has been a “relatively positive time” for the agency which grew by 17% in its last financial year which runs from May to April, he said.

“We are still seeing some growth and we are expecting to do about 15% growth again in this financial year,” he added.

He attributes this to some of the agency’s clients in the home interior sector who saw success during the pandemic as consumers were spending more money on their homes.

He said the agency has been strategically working with these clients to ensure they are investing further in that growth.

50% of the agency’s growth comes from collaborating with partner agencies, whether that be advertising or creative agencies, he said.

Growth isn’t just about profit for Bollon, growth is also about focusing on the agency’s employees.

“We won’t sacrifice people and working cultures for profitability,” he explained.

He is aware that the agency could obtain more revenue from its teams but he would not want this to be at the “sacrifice of training and development internal time with the team.”

Boutique also steers away from potential employee redundancies as it believes in investing in its teams.

“We wouldn't make people redundant because we believe in growing the business back and getting the work to employ people because that's our contribution to society,” he said.

“We're a people first organisation,” he said noting that there is a difference between “people first vs profit first vs operation first agencies.”

He said the agency did not take part in the COVID furlough scheme offered to businesses from the UK government as he didn’t feel it was the right thing for the business.

The agency retained all of its employees in the last year and it is now in the process of recruiting four additional people to edge towards a headcount of 30 towards the end of this year.

To help employees live “happier and more fulfilled” lives outside of work, the agency arranges employee initiatives such as sport days and dedicated training days.

The plan is for employees to “leave the agency better than when they arrived” and as “more rounded individuals” after benefiting from its training and development.

He said the business is continuously looking at whether it has the “right people in the right places doing the right job.”

“Over time, I started to understand what I was good at and what I wasn’t so good at so I built a team around me that were able to do a good job of the bits I’m not good at,” he said which has enabled him to focus on his own strengths within the business.

The agency has also set up an initiative called the “joy squad”, which is a cross-reference of people across the agency who get together on a monthly basis to focus on areas of employee engagement.

2.5% from the agency’s profits is donated to charity every year and is selected by its joy squad, which have previously included Children in Need and Leeds Foodbank.

“What’s of interest is that we have a robust, sustainable business that’s profitable, an enjoyable place to work, and give back,” he said. 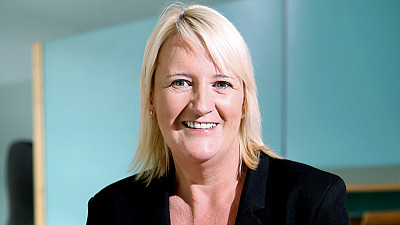 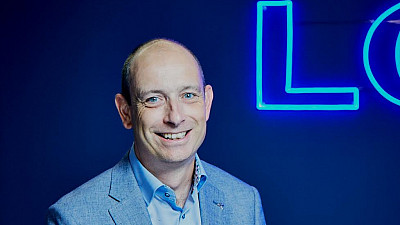 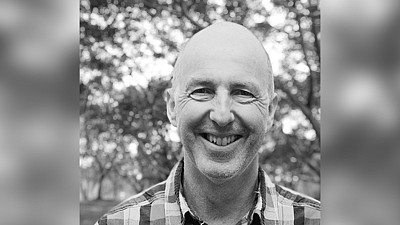 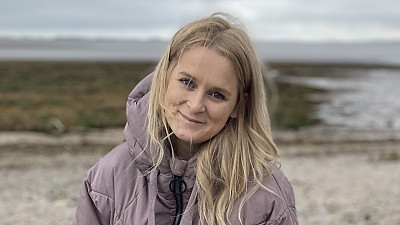 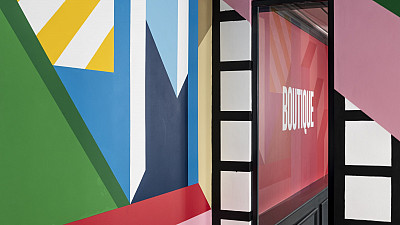 Where We Work: Boutique, Leeds 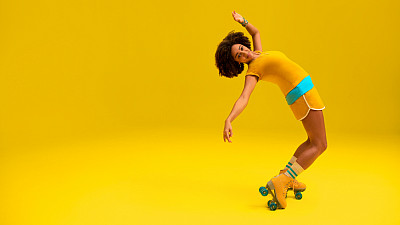 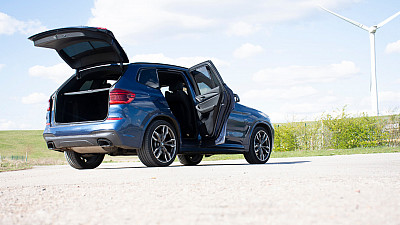