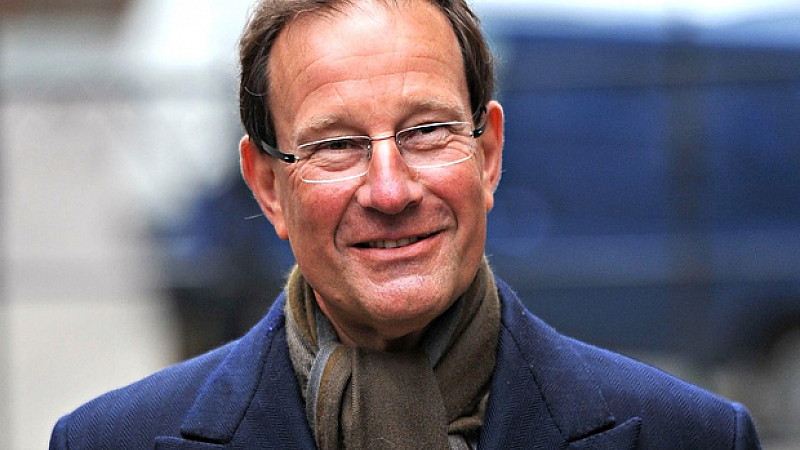 Richard Desmond, the owner of the Daily Express and Daily Star, has admitted trying to buy publisher Trinity Mirror earlier this year.

Back in March, we reported Trinity's confirmation it was in early-stage talks about buying the Express.

But now, in his first comments since the rumoured deal, Desmond has denied any personal involvement and said he did not meet Trinity chief executive Simon Fox at all at the time.

He also revealed how he attempted to make a counter-offer for Trinity, which recently acquired rival publisher Local World in a £187m deal.

He said: "It is true that an approach was made through Barclays Capital about the possibility of the Mirror buying the Express group, but I personally never had a conversation and never heard of any proposal that seemed to relate to the real world.

"Meanwhile during the same period we tried through a major global investment house to arrange a meeting so that we ourselves could buy the Mirror Group. Whilst their Chairman David Grigson was interested, I understand Mr Fox blocked the meeting so it did not happen."

Desmond went on to accuse Trinity, the publisher of titles including the Manchester Evening News and Liverpool Echo, of "using his name and prolonging the idea of a deal perhaps as a cheap means of shoring up their share price".

He added: "For the avoidance of doubt I have spent 40 years building up the only major private media group in the UK, with massive cash reserves should we wish to make an acquisition, and advertising access to 38.5 million people or 74 % of the population of the UK.

"Through our aggressive pricing policy the Daily Star sales are up some 20 per cent, a rise unprecedented in current times, and the Daily Express may well adopt the same strategy in the New Year.

"Meanwhile the Mirror based on industry estimates were last Thursday down 29.4 per cent year on year, their worst figure to date. They discount ads to safeguard short-term appearances but their titles are only heading one way." 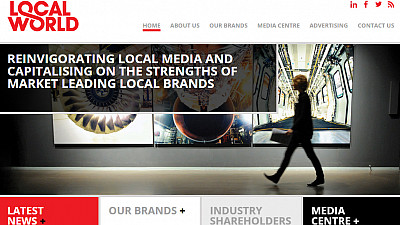