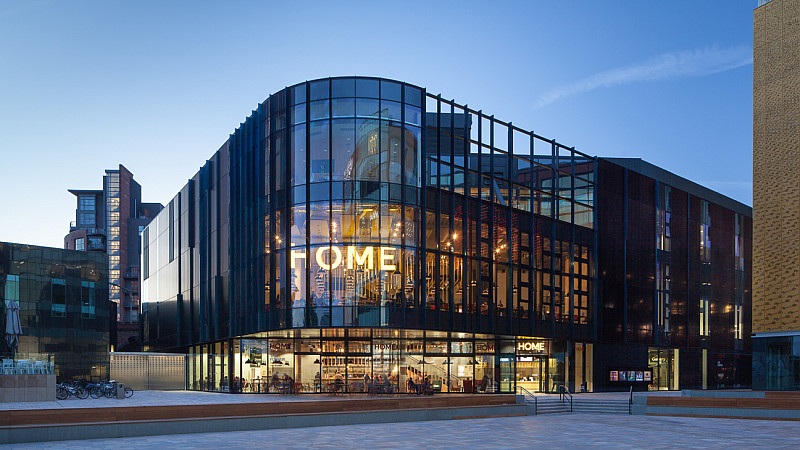 HOME, Manchester’s international centre for contemporary visual art, theatre and film, has released the full programme of its new season from October 2015 to March 2016.

It features an array of new commissions, productions, collaborations and site-specific work.

HOME is based on First Street near Oxford Road train station in Manchester city centre, and replaced the former Cornerhouse cinema.