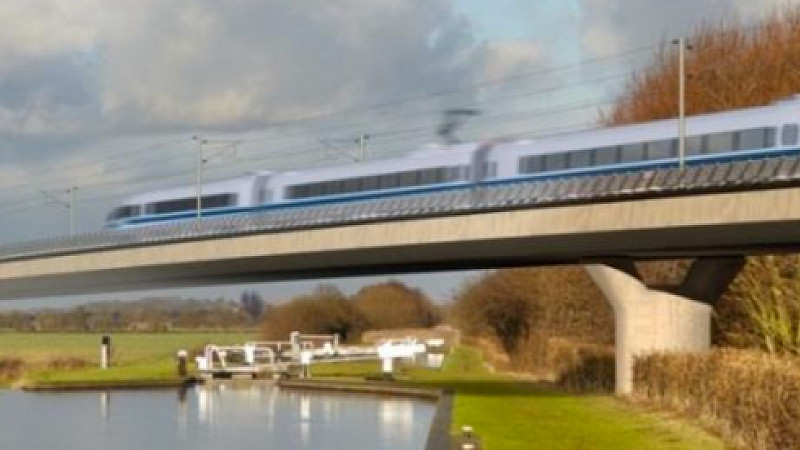 The Department of Transport has released a full list of all the companies employed to work on the new high speed rail link, HS2.

These include 2 in the North West - JBP Associates, which has an office in Oldham; and SKV Communications in Manchester.

The paper was released following a parliamentary question, requesting how many communications companies were being paid by the taxpayer for the project. 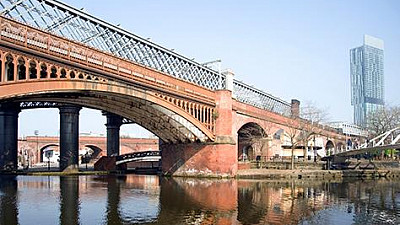