The Icelandic government has confirmed that it’s considering taking Deeside supermarket chain, Iceland to court, to protect its brand name.

Iceland - that’s the supermarket - seemed to have been getting on quite well with Iceland (country), particularly during the European Championship.

Ahead of the competition, it sponsored the team and appointed Leeds agency, Brawl, to maximise publicity around the deal.

But now a spokeperson for Iceland’s Ministry of Foreign Affairs (country, supermarket doesn’t have one of them) has said that they are considering legal action to protect its trade name, although “no decision has been made.”

Iceland (supermarket) has been trading since the 70s and does so around the world and its spokesperson expressed surprise, saying they weren’t aware that their name had “ever caused confusion with Iceland the country.”

Hi @ILoveGreenland, can you give us a call about a business opportunity. Thanks. 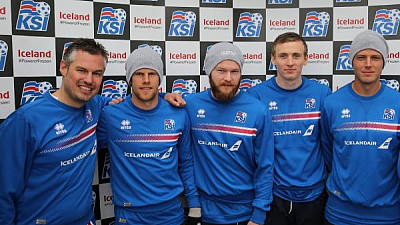