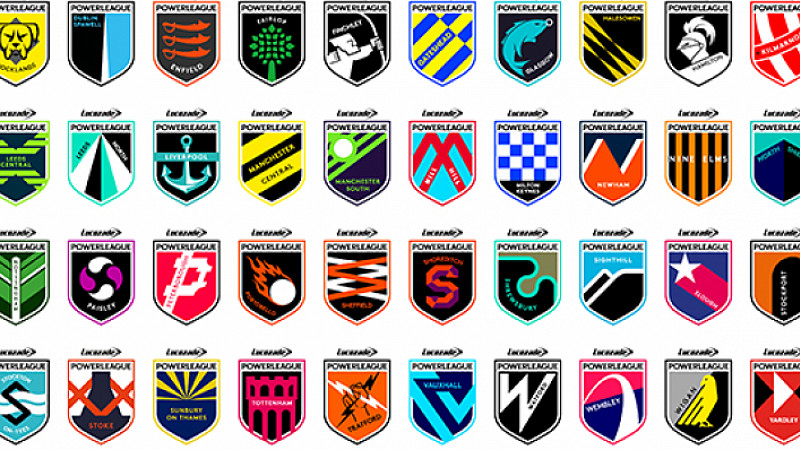 The Manchester agency was originally approached by the organisation in 2015, to work on its branding and digital offering, ahead of a major expansion over the next 3 years.

As a result all 50 Powerleague locations have now become community clubs, with each adopting a new crest. Each one has been designed to avoid any colours or symbols relating to other football teams.

Music collaborated with Anything to update the website, which now offers localised membership .

“This is what football is really about, getting people together, creating a tribe and instilling local pride. Wherever you live and whoever you follow, the passion and energy behind football can be distilled into a powerful icon – the club crest. It gives belonging and meaning. We look forward to seeing the adoption of the crests on kits throughout the UK and we can’t wait to see the interior designs in place,” said Music, creative director, David Simpson.

The agency worked alongside marketing director, Caspar Nelson on the rebrand.

"The Powerleague brand needs to be more than just a logo above the door. We can't reinvent the game itself but we can reinvent the experience so players make a more active decision about where they play,” explained Nelson.

“Each Powerleague will now become a community club in its own right, used by local people and at the heart of the neighbourhood. We will become vibrant destinations that appeal to a wider audience and create 5-a-side legends and moments that are celebrated by each club.” 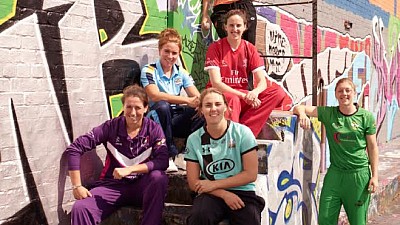