GentingCasino.com bets on Ponderosa as it extends debut TV campaign 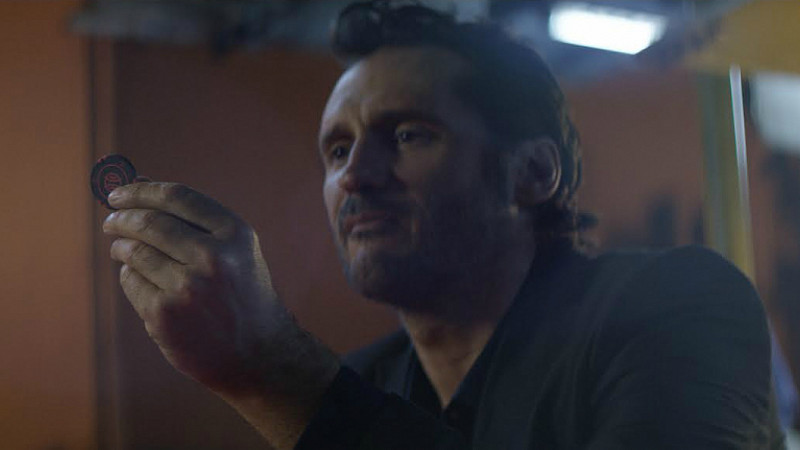 GentingCasino.com is to extend its first ever TV campaign after a successful launch earlier this month.

The 30-second advert is part of a multi-million-pound marketing campaign created by the LRD-eGambling Partnership, a collaboration between Leeds agency Ponderosa and Guernsey-based LRD.

It will now be broadcast over an additional eight channels including Sky1 and Channel 4.

Entitled ‘The Player’, the ad follows a fictional character, Charlie, through the streets of Kuala Lumpur, birthplace of the global Genting brand, accompanied by a voice-over narration revealing his thoughts on the ethos of players.

The campaign was devised using extensive focus group research involving regular players of both online and land-based casinos. The research revealed players across the board believed existing TV adverts failed to represent the motivations and attitudes of ‘serious casino players’.

The main character within the TV campaign is played by actor Charlie Gardner, who stars alongside Matt Damon in Ridley Scott’s latest sci-fi film ‘The Martian’.

Director Nate Camponi, who has previously worked with Jack Daniels, Nike and Hotel Football, said: “As soon as I read the script from Ponderosa I saw this as a real opportunity to shoot something truly standout and completely striking for gentingcasino.com.

"For me, the film is about the way the players feel – the way they see themselves and the way they want others to see them. It’s an attitude, a swagger, a way of carrying oneself. We wanted to visually capture the challenges and reality of the casino world with its mixture of entertainment, risk and reward.”

Steve Henry, group MD at Ponderosa, added: “We set out to create a campaign which is completely unique in the gaming market, building on the insight that our planning team had unearthed at the research stage. We’re looking forward to lots more exciting developments to come as the campaign fully rolls out in 2016.”