Hat trick of wins for Rule 5 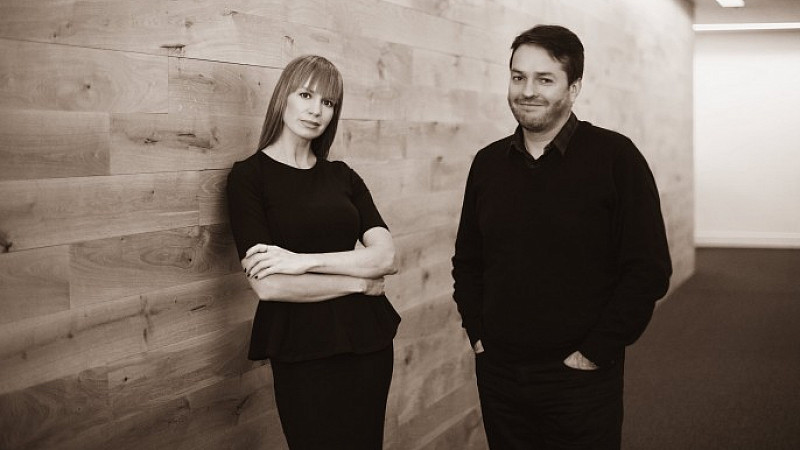 PR agency Rule 5 has added three new clients to its portfolio of media and creative accounts.

Israeli production company Gil Productions, international media agency K7 Media and creative agency CIC have all been signed up by the agency, which is based at MediaCityUK in Salford.

Rule 5 has been appointed to raise awareness of the respective agencies and target international and UK business and trade media.

The brief includes the promotion of new campaigns, formats and appointments, the profiling of senior business heads and news generation.

Rule 5 will also implement a social media strategy for CIC, which has offices in Stoke and Hangzhou in China and has VictoriaPlum.com, Morphy Richards and Stax amongst its clients.

Julie Wilson, founding partner of Rule 5, said: “The wins are an important development for the agency.  We’ve a wealth of expertise in the creative and media sector and are delighted to add to this with Gil Productions, K7 Media and CIC.”