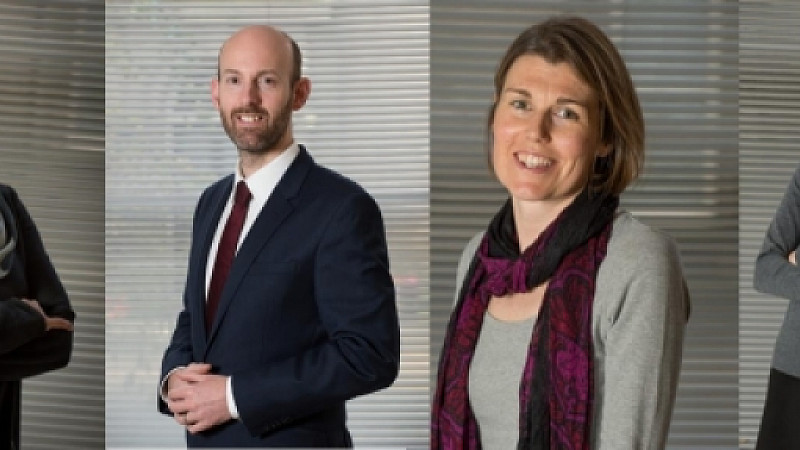 Burton, who set up the company in 1987, has launched her own consultancy, Di Burton Ltd, specialising in internal communications, training and high-level strategic advice. Burton will continue to work alongside the team on a consultancy basis but is no longer a director.

Following the takeover, the team says it is "business as usual" for Cicada, with no major changes to how the company operates. The business did however have to undergo an administrative change, changing its original name to DI Spy before entering voluntary liquidation. A new company called Cicada Communications has been created.

Cicada's clients include Langleys Solicitors, Finance Yorkshire, OneFamily (formerly Engage Mutual), Carter Jonas and Costcutter, and the company says it has a "strong pipeline" for the year ahead.