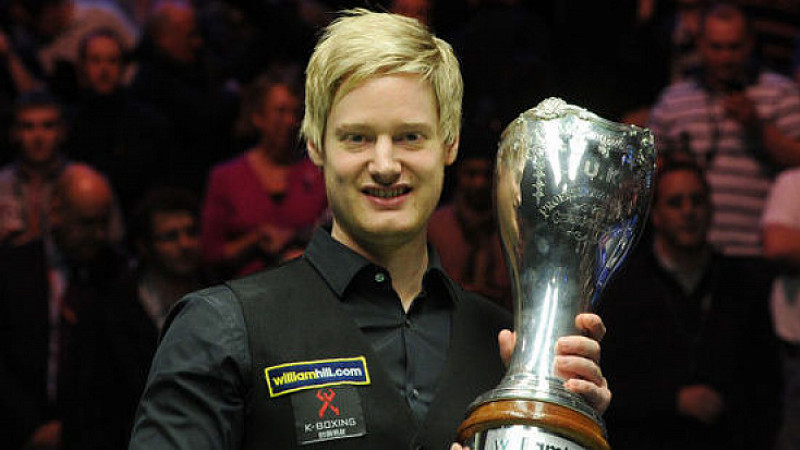 World Snooker has announced that bookmakers, Coral, will become the headline sponsor of the UK Championships, which take place in York from next week.

The event will be televised by the BBC and international broadcasters in more than 77 countries, with an estimated worldwide audience of 100m.

“It’s fantastic to have Coral on board for one of our Triple Crown events. The UK Championship is a true highlight of the sporting calendar, keenly anticipated by many millions of fans across the globe,” said World Snooker chairman, Barry Hearn.