Harrogate agency Mixd has expanded its team after a number of new client wins over the last quarter. The agency has appointed Luke Whitehouse and Emily Cressey to help manage the increased workload.

Creative director Mike Danford said: “We’ve had a great start to the year, with some great new business wins and more in the pipeline.

"Given the number of new projects, we knew it was time to expand the team and both Luke and Emily impressed us at the Work in the Web student workshop that we ran in January.”

Mixd received over 100 applications to its three-day Work in the Web workshop, aimed at higher education students interested in a career in the web industry. It will run again in January.

END_OF_DOCUMENT_TOKEN_TO_BE_REPLACED 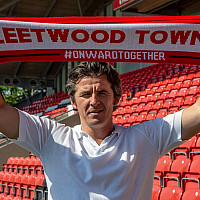 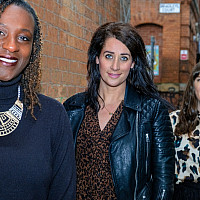