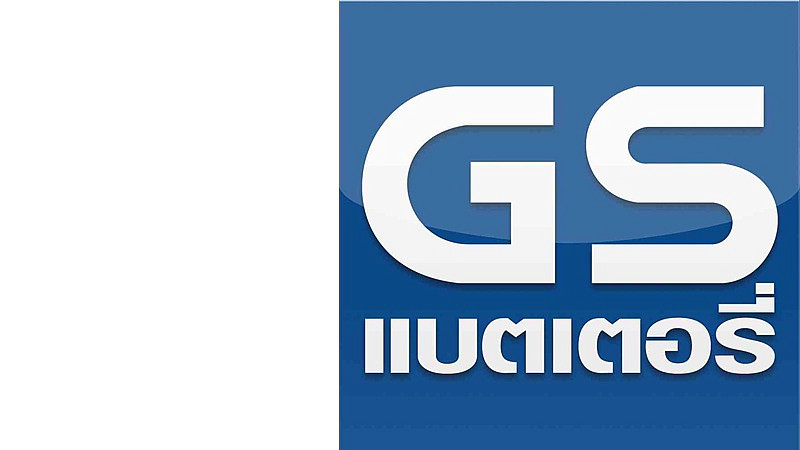 Manchester City has signed its second sponsorship deal in Thailand, as part of a “partnership activation” tour of the country.

The agreement with car battery brand, GS Battery follows the tie-in with est Cola, which was announced last week.

“[...] to partner with such an iconic brand in Asia is not only an honour for City, but also a statement of intent, as we continue to build a global Club of the future,” said Tom Glick, chief commercial & operating officer for Manchester City.

“We are striving to build a high performing football club to be enjoyed by our growing fan base around the world, whereas GS Battery also strives for continuous technological and environmental advancement in order to develop the highest quality products for its customers. This shared vision will allow both organisations to passionately deliver a more exciting football experience for fans across Thailand.”

Much like with est Cola, the deal involves City players appearing in television commercials, which will air to the country’s 69m population. There will also be imagery on packaging, point of sale and marketing material throughout Thailand.