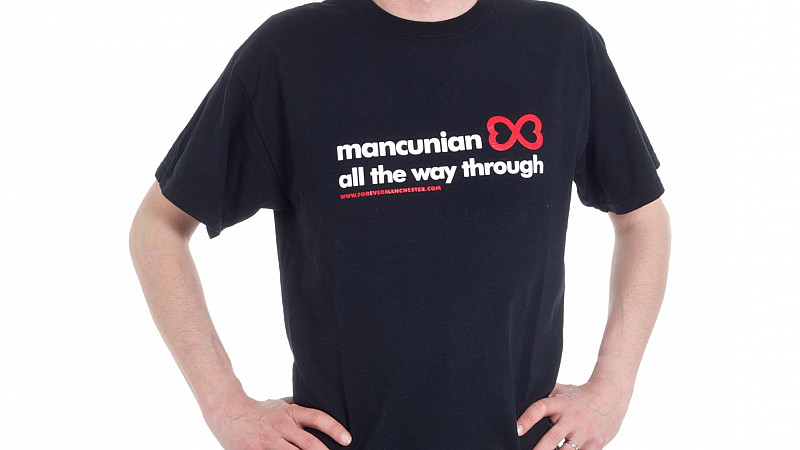 Forever Manchester has appointed Paul Haworth to the new role of director of marketing.

He has been working as a consultant to the charity for the last 18 months and helped develop activity around its Mancunian Way campaign as well as establishing a series of fundraising initiatives.

Prior to joining the organisation, he was the owner of Irwell Marketing and he continues to act as a consultant for FC United of Manchester. Until last year, Haworth was a director and co-owner of Transmission Creative.

“Paul brings a fresh approach to charity marketing along with his passion for the area and a desire to make a real difference to the lives of people across Greater Manchester. This new role highlights our commitment to growing the charity raising essential funds for local communities,” said Forever Manchester chief executive Nick Massey.

The charity was established to put cash back into the local community. Money is used to support local people and groups trying to make a positive change in their neighbourhoods.