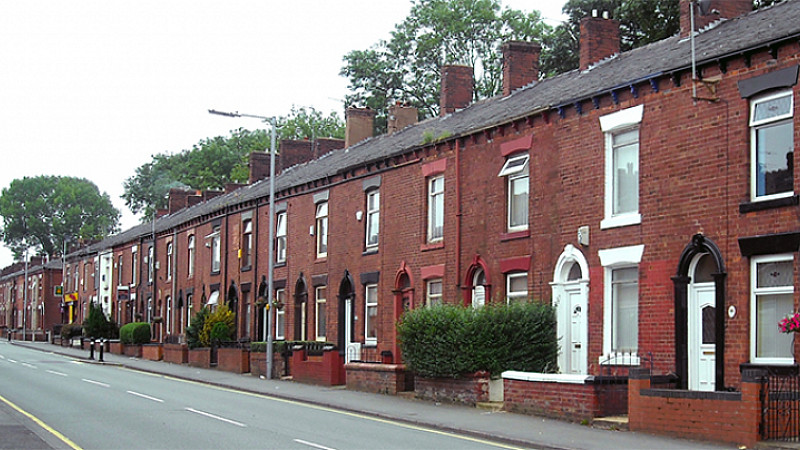 Lancashire Police have criticised the BBC for publishing a story that claimed a 10-year-old Muslim boy was investigated because he had written he lived in a “terrorist house”.

It was claimed at the time that the spelling error had led to the boy, who attends a Lancashire primary school, being interviewed by police.

His family had claimed he had simply meant to say “terraced house”. Now Lancashire Constabulary’s police and crime commissioner, Clive Grunshaw, has written to BBC Lancashire and suggested the reporter involved had known the story was inaccurate.

“This was not responded to as a terror incident and the reporter was fully aware of this before she wrote her story,” he said.

“In the event there was no further action needed, but if the school and police had not acted then they would have been failing in their duty to respond to concerns.”

He said the police had visited the boy because of other worrying issues in his schoolwork, not just the "terrorist house" line.

The same document, obtained by the Lancashire Telegraph, also showed that the boy had answered one question with "I hate it when my uncle beats me".

Grunshaw added: "The media needs to take more responsibility when sensationalising issues to make stories much bigger than they are and to realise the impact they can have on local communities.”

A joint statement from Lancashire County Council and Lancashire Police echoed the commissioner's comments. It said: "It is completely untrue to suggest this situation was brought about by a simple spelling mistake.

"The school and the police have acted responsibly and proportionately in looking into a number of potential concerns using a low-key, local approach. No concerns were identified and no further action was required by any agency."

A BBC spokesperson said it believed the story was "in the public interest".

He said: “The BBC has a duty to report challenging stories in a responsible way. We firmly believe this story was in the public interest and that we acted properly. We reported the facts in good faith and after taking appropriate steps to check them with the authorities involved. A statement from the police was included. We updated the story immediately when the authorities released more information once the story was in the public domain.”

The spokesperson also denied it had been reported as a "terror incident”.