Forget celebrity endorsement: These days it's all about True Influence 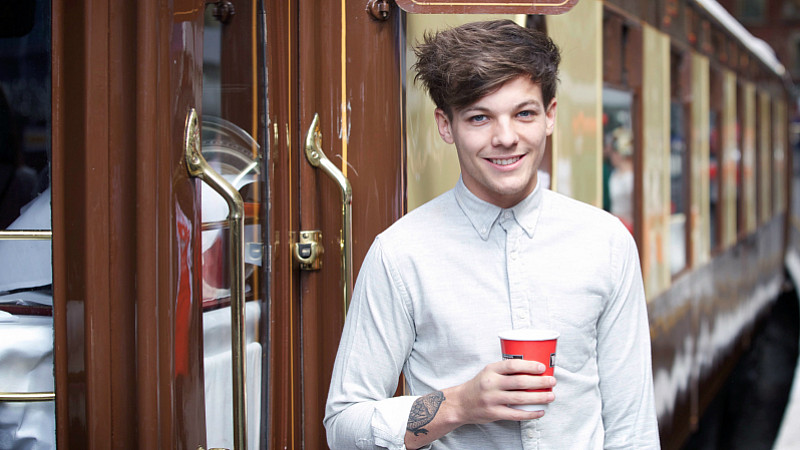 Influencer marketing has come a long way since the days of paying minor celebrities to send out a tweet promoting a business or product.

At the time, it seemed like a good idea but results have since proved otherwise. It became obvious celebrities were being paid to tweet which reduced the credibility of the product endorsement. In fact if anything, it was bad for business.

Any engagement with these posts usually involved negative comments from people who saw straight through what was happening. Then the Internet Advertising Bureau (IAB) got involved and said that any tweet such as this had to clearly state that it was a paid for ad. This removed any remaining credibility the activity had.

ITV uses Bloom’s Whisper to support second screen advertisingSo things had to change. Marketers had to think smarter about how to engage with celebrities and ‘influencers’ - a term which has evolved to refer to non-celebrities and those who have developed enough influence through their online social circles to affect the behaviour of other individuals.

Over the 10 years I’ve worked on social in agencies, I’ve seen various tools emerge which claim to be able to identify influencers in communities and I’ve seen agencies devise strategies as to how brands should engage with them to amplify their messaging.

Some seemed to work OK or at least better than the old-school method of paying for endorsement, but it still wasn’t completely effective. Influence tended to be calculated based on simple counting metrics. A basic method would be to find someone with thousands of followers, engage with them as an official brand, and hope they would push out a tweet or retweet a particular piece of content.

Yorkshire Tea did this a couple of years ago when they placed One Direction’s Louis Tomlinson on a train and had him drinking tea and tweeting about the brand. Whilst this generated a huge spike in brand mentions – courtesy of Louis’ original tweet and hashtag, which people replied against - the actual content of the tweets going forward had no relevance to Yorkshire Tea.

This is a prime example of how a brand attempted – and failed - to utilise someone who was apparently a top influencer. Louise Tomlinson’s target audience was totally different from Yorkshire Tea’s target audience – 14-year-old girls are generally not the decision makers when it comes to purchasing tea in households.

The issue was that identifying alleged top influencers in this way does not represent ‘true influence’. Influence is actually defined as "the capacity to have an effect on the character, development, or behaviour of someone or something, or the effect itself". In the Yorkshire Tea example given above, the brand had no idea if the ‘influencers’ they were engaging with had the capacity to shift or change behaviour.

Having spent many years in leading international agencies such as AKQA, I recently moved to Leeds to take up a new role as Account Director - Social Strategy at Bloom Agency. I work in the Digital Intelligence team alongside data scientists and analysts who have developed a new tool called Whisper which measures true influence.

I am interested in the opportunity this unique tool provides in helping to connect brands with true influencers who are key to their audiences and who have the genuine capacity to change behaviour.

Whisper works not through counting metrics of ranking influencers but by examining the networks which exist on social media and how they are connected to each other. It examines who is pivotal in connecting communities in these networks.

Whilst a pivotal connector may only have a small amount of followers, their ability to pass information from one community to another means they are in fact a true influencer. They can act as the bridge between a piece of content being shared between for example, a Game of Thrones-related conversation to a sports-related community. This can significantly amplify a brand’s message and uncover a whole new relevant audience.

However, identifying influencers has now become the easy part. The challenge is finding the right content to share with true influencers in order for them to not only digest it, but to want to pass it on to others.

Whisper helps brands do this, by finding out exactly what content they should be sharing with whom to ensure that the influencer is as receptive as possible and likely to amplify content even further.

My favourite example of this is Bloom Agency’s work with Sky Sports last year on their Thierry Henry advert, which shows how a full influencer marketing campaign should be run. By identifying influencers and more importantly the content that should be shared with them, Bloom was able to drive the campaign which the Mirror called "the greatest thing in the history of the universe".

Marketing is such a fast changing landscape and it’s one of the things I love about working in this industry. We are always learning about new technologies, about new way to do things and always discovering.