Tecmark gets into the ring with boxer Murray for site relaunch 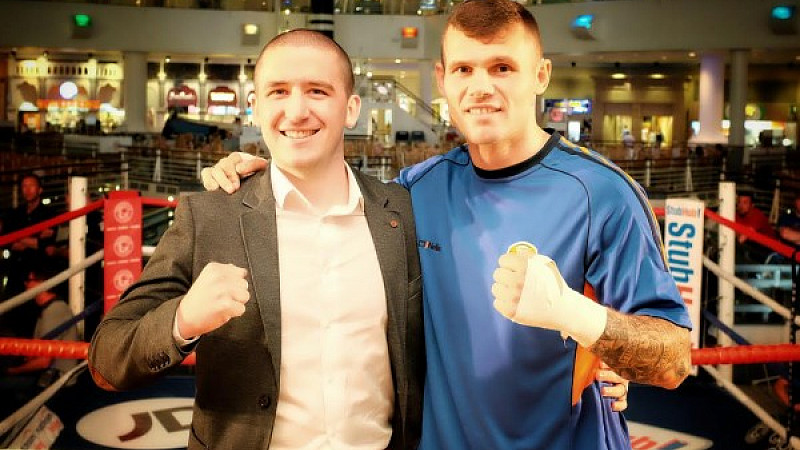 Tecmark has agreed a deal to be the digital partner of British boxing star Martin Murray.

The agreement will see the design and launch of a new, official Martin Murray website using Tecmark’s Sportbox platform. Tecmark managing director Richard Heyes said: “These are exciting times for Martin as he continues his quest to become a world champion.

“Martin and his team have big ambitions over the next few years and we’re thrilled to be in their corner delivering a knockout website.

“Our Sportbox platform makes us uniquely placed to work with elite sport professionals, and Martin certainly falls into that bracket.”

Former British and Commonwealth champion Murray said: “The new website looks amazing and should provide an excellent home for the brilliant fans that back me in the ring.”