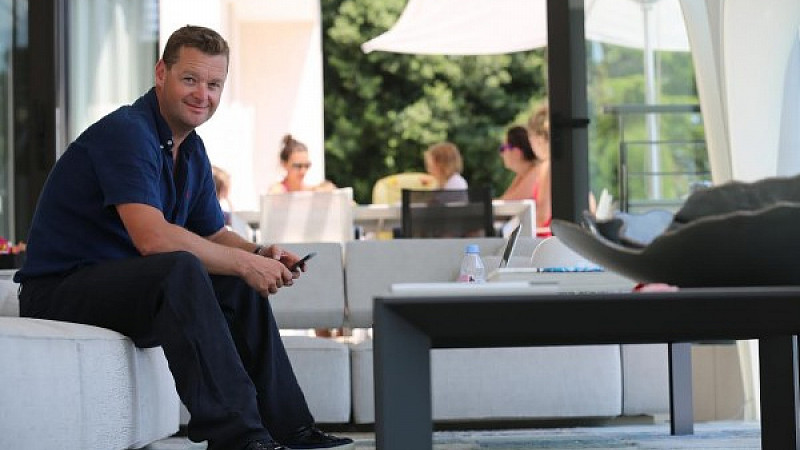 The MediaCityUK owner and UKFast founder are among a number of Northern business figures whose wealth has rocketed over the past year.

According to the latest Sunday Times Rich List, Bury-born John Whittaker is now the 43rd richest person in the UK, with an estimated fortune of £2.37bn, up £70m in the last 12 months.

The reclusive founder of the Peel Group - which owns MediaCityUK and Pinewood Shepperton Studios among a large portfolio of developments - enters the top 50 for the first time.

Lawrence Jones, owner of Manchester-based data centre company UK Fast, is one of the highest-placed new entries in the annual list with an estimated personal fortune of £247m. Lawrence Jones has an estimated fortune of £247m

Jones, who with wife Gail owns 97% of the company they founded in 1999, was named an MBE in the 2015 New Year's Honours List for services to the digital economy. In its most recent accounts, for the year to the end of 2013, UKFast grew revenue to £23.4m.