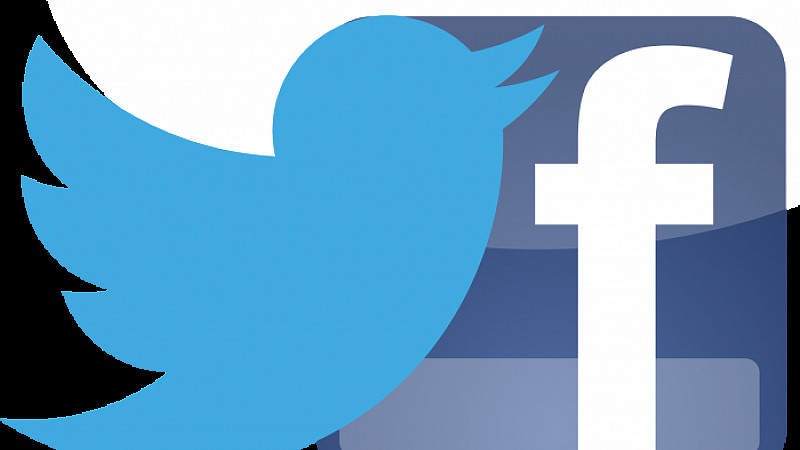 Activity across social media has led to hundreds of police officers and staff being investigated for posting racist, homophobic and threatening messages.

Greater Manchester Police, the country’s third-biggest force, reported the most investigations at 88, followed by the West Midlands, with 74, and the Metropolitan Police with 69.

Yorkshire’s four forces had a total of 117 breaches between January 2009 and February 2014, with the most in North Yorkshire. The force ranked fifth worst across England and Wales, with 46 cases. West Yorkshire Police, the fourth largest force in the country, had 35, Humberside had 23, and South Yorkshire had 13.

More than 70 have retired, resigned or been sacked over the past five years in some of the most serious breaches that have come to light following the investigation using the Freedom of Information by the Press Association.

Incidents across the north include:

The Freedom of Information request by the Press Association news agency to the 43 police forces in England and Wales found that 828 cases were reported to senior police.