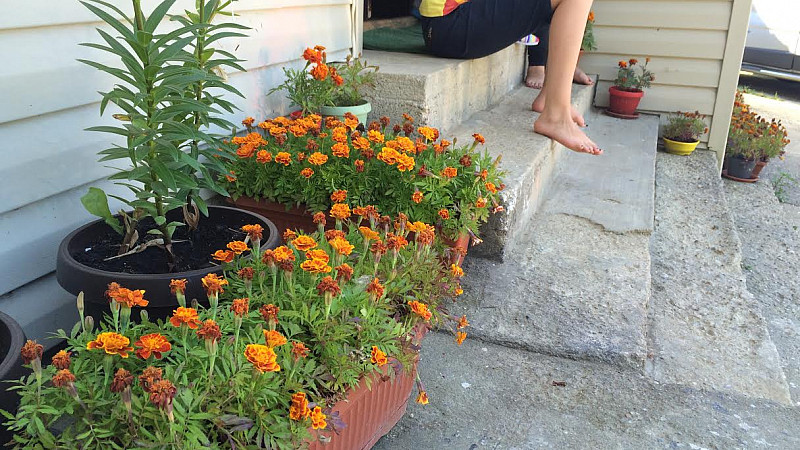 BBC Radio Manchester has launched a week-long series of reports and features investigating the rise in modern slavery in Greater Manchester and across the UK.

The series, titled Modern Slavery – Hidden in Plain Sight, delves into the cause of the problem and the people responsible for trafficking victims to the UK.

This series comes after The Salvation Army revealed there has been an almost fivefold rise in the number of slavery victims it has supported in England and Wales since 2012. The series on modern slavery runs this week

Mat Trewern, broadcast journalist at BBC Radio Manchester, said: “Throughout the week we will hear from more victims of slavery both here in the UK and abroad. Many of who have been brought to the UK from Eastern Europe.

“This has been a fascinating and disturbing investigation to work on. On my trip to Romania I was shocked to see how young some of the victims were. It also enabled me to see what happens at the other end of the trafficking trail.

"It’s easy to think that slavery and trafficking is a million miles away from our everyday lives but actually it's not. Many victims are working in plain sight in our streets, businesses and communities. Modern day slavery is also one of the biggest issues police in Greater Manchester and across the UK are facing.”

The Home Office said the rise in victims was a sign that efforts to highlight modern slavery were working.

Sarah Newton, minister for safeguarding, vulnerability and countering extremism, said: "Slavery has long been hidden in plain sight, and our policy is designed to encourage more victims to come forward and ask for help.

"We welcome increases in the number of referrals as a sign that our efforts to shine a light on modern slavery are working."