Real Housewives of Cheshire gets third outing on ITVBe 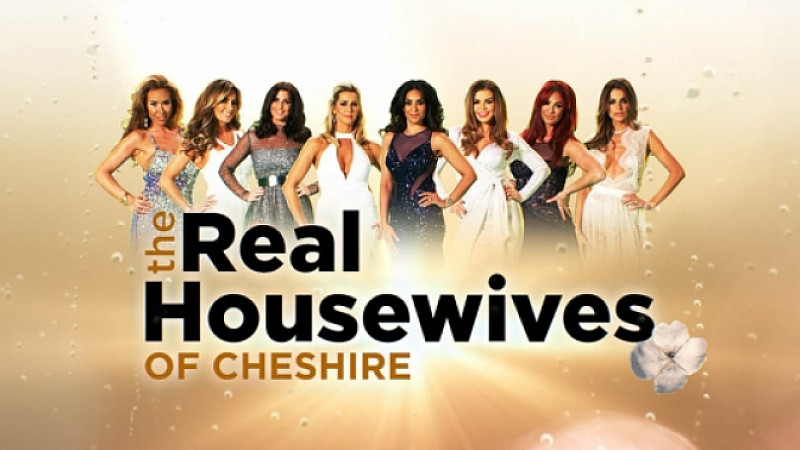 ITVBe has announced that The Real Housewives of Cheshire will return for a third series this spring.

The series is made by Monkey, which is part of NBCUniversal. The executive producers are Sean Murphy, Sarah Dillistone and David Granger. It is series produced by Mike Swindells.

It was recommissioned by Amanda Stavri, the commissioner for entertainment, ITV2 & ITVBe.

The Real Housewives of Cheshire returns for second series