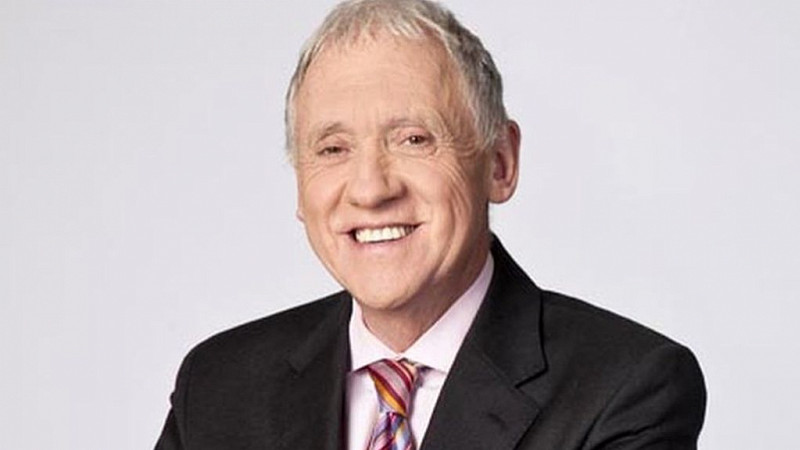 The Royal Television Society Yorkshire has announced the winners of its annual Programme Awards - but the ceremony has been somewhat overshadowed by the BBC’s decision not to enter.

A BBC spokeswoman confirmed: “We have chosen not to enter these awards. There are lots of industry awards. We don’t enter them all. We do enter the RTS National Awards. We wish all the nominees the best of luck.”

The Yorkshire Evening Post has reported that BBC decided not to enter because it was annoyed that a clip of former presenter Christa Ackroyd had been used in a tribute to her former co-host, Harry Gration, two years ago.

Gration was the subject of an RTS tribute two years ago in recognition of his “outstanding presentation work” and has also twice been named Regional Presenter of the Year.

Emmerdale won in the Writer category with Maxine Alderton and Paul Whittington collected the Director Fiction award for his work on The Moorside (ITV Studios for BBC One). The series also secured a win in the Professional Excellence: Drama & Comedy Post Production category, with Ben Yeates taking home an award for editing.

The Drama award went to four-part Channel 4 drama National Treasure (The Forge); while the Independent Spirit prize was awarded to Daisybeck Studios for the second year in a row. Arqiva was presented with the RTS Yorkshire Centre Award for their continuing stewardship of the Emley Moor Transmitting Station.