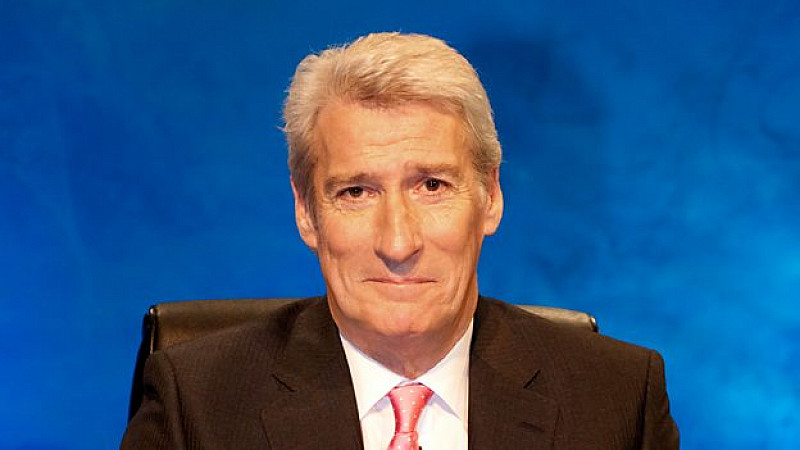 The celebrity line-up has been confirmed for this year's Christmas University Challenge.

The Jeremy Paxman-fronted show, which is filmed on location at MediaCityUK, returns to BBC Two later this month.

Over 50 prominent alumni from 14 universities and university colleges will compete against each other as they vie for the honour of being crowned Series Champions.

Each team will compete in one of seven first round matches, after which the four teams with the highest winning scores will face each other in two semi-finals, with the winners then meeting in the final.

Peter Gwyn, executive producer, ITV Studios, said: “Once again, distinguished alumni from a range of different industries and disciplines will be coming together to test their general knowledge this Christmas, as they battle it out to try and lead their alma mater to the title and claim this year’s bragging rights.”