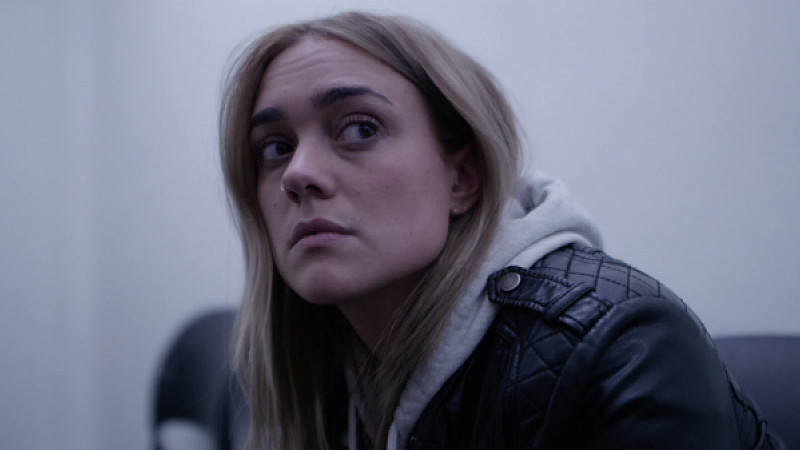 A student at Salford University is to show his short film at the Open Art Film Festival in Dusseldorf.

22-year old Naqqash Khalid has just won best young filmmaker in the Starburst Film Awards, which means Parts has now been selected for the German festival.

Khalid self-funded the 5-minute film, which he financed by working 3 jobs and even then he was forced to rigorously plan each shot well in advance, because he could only afford the cameras and crew for 12 hours.

“In the end there was one final street scene which we had to film in one take. It was one of the most stressful – but also rewarding – times of my life,” he said.

“It's a surreal experience – seeing your film with an audience of strangers means you get to see your work in a new way. The award means a lot to me because as a self-taught director I'm just figuring this all out as I go along, learning on the job. I hope the award will provide me with a bit of a springboard for my next project, as I'm in the early stages of developing my first feature film.”

He describes Parts as a mixture of fantasy and reality as a struggling young actor gets knocked back at every turn, until his agent comes up with an intriguing plan.

Khalid, who’s currently studying a PhD at the University, wrote, directed and produced the film. 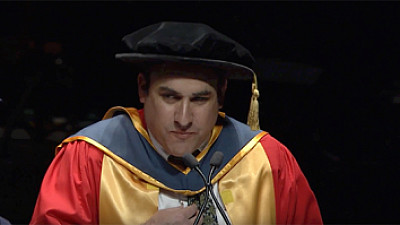