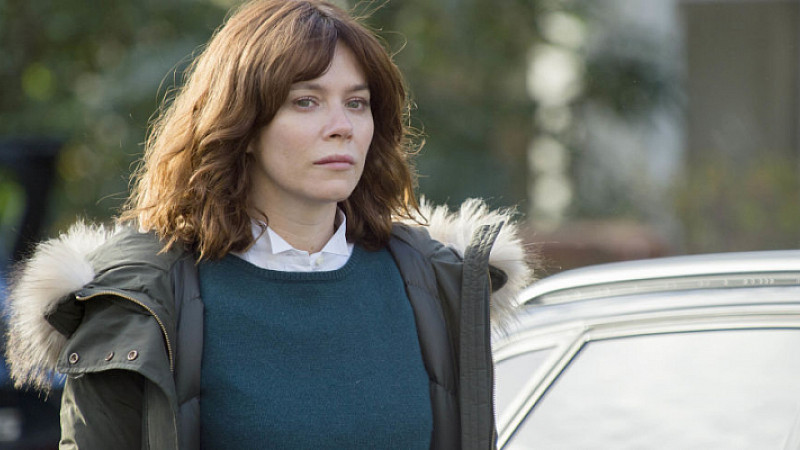 Filming has begun in Liverpool this week on Jimmy McGovern's new drama, with Anna Friel joining Sean Bean in the cast.

Six one-hour episodes of Broken (working title) are being produced by LA Productions for BBC One.

Friel, who also worked with McGovern on the third series of Manchester-set drama The Street and was last seen as the lead in ITV's crime series Marcella, will play a single mother living with her three children and mother in the heart of the community.

She joins Paula Malcolmson, Aisling Loftus and Adrian Dunbar in the cast for McGovern's follow-up to BBC Two's Banished.

Friel said: “The Street gave me one of my most rewarding roles and afterwards I promised myself that I would collaborate with Jimmy McGovern again. When the chance came up to work on Broken I jumped at it.

"Sean is a great actor, it’s a typically brave and truthful script from Jimmy and I'm back up North. It's an important subject and a unique character. I can't wait.”

Bean will star as Father Michael Kerrigan, a Catholic priest presiding over a Northern urban parish. Described as "modern, maverick and reassuringly flawed", he must be confidante, counsellor and confessor to a congregation struggling to reconcile its beliefs with the challenges of daily life in contemporary Britain.